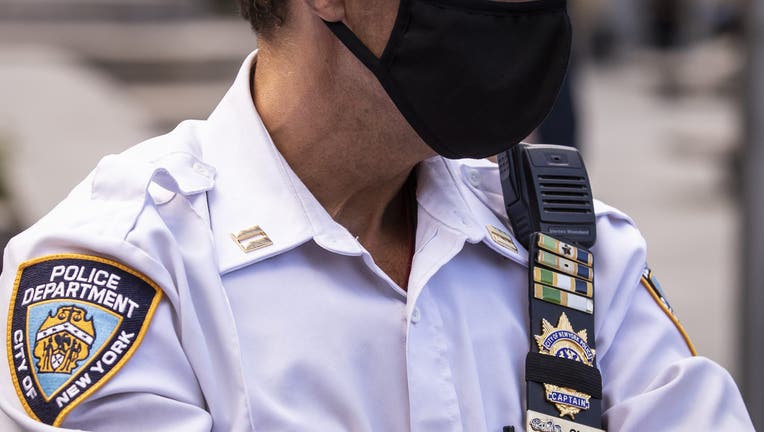 An astonishing 371 law enforcement officers have died from the novel coronavirus in the U.S., with nearly 95 of those COVID-19 deaths reported in Texas alone, statistics released Friday show.

"While COVID-19 is without a doubt a public health crisis, it is also a public safety crisis. The FOP knew at the beginning of the pandemic that law enforcement officers on the front lines combating this pandemic -- more than 90% of whom will be responding from local and State agencies -- would be increasingly vulnerable to contracting the virus," the FOP said in an email announcing the figure.

"As we had feared, the virus has claimed the lives of many, and now includes a growing number of law enforcement officers."

Twenty-eight law enforcement officers in California have died, while 23 people in Louisiana and 21 in Florida have also succumbed to the virus, FOP-compiled statistics show.

Meanwhile, 14 states or territories -- including Delaware, Wyoming and New Hampshire -- have not reported any deaths of law enforcement officers.

As of Friday, at least 24 million had contracted COVID-19 in the U.S., with 411,426 related deaths nationwide, according to data from Johns Hopkins University.