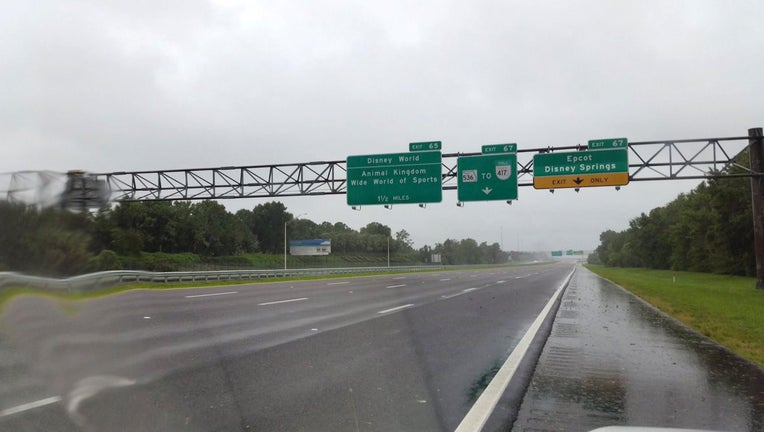 FOX NEWS - As millions of Americans hunker down at home during the coronavirus pandemic, many states are seeing an increase in reckless driving on now-empty roadways nationwide.

Drivers in New York City, the epicenter of the outbreak in the U.S., have racked up thousands of tickets in the absence of traffic jams.

“Now that the streets are empty, the Fast & Furious wannabes really think they're living in a video game,” New York City Councilman Justin Brannan wrote on Twitter, adding that the sounds of racing cars and motorcycles “have become a scary lullaby.”

While the roadways of Utah have seen less traffic, the Utah Highway Patrol said officers are “seeing an increase in lead feet.”

The excuse of one speedster traveling 122 mph in an 80-mph zone was that they were in a hurry to get fuel, the UHP-Richfield Section said.

“We're still out doing our job keeping Utah safe," UHP said on Twitter. "Our modern cars might feel safe at these speeds, until you have to react to an adverse situation in front of you and can't maintain control...putting other's lives at risk. Please slow down!”

Colorado Springs Police also reported “an increase in speeding behaviors,” issuing dozens of tickets on I-25 last week. Some drivers in the 65-mph zone were caught going at least 20 mph over the limit, while other speedsters hit 89, 96 and 100 mph, the department said in a series of tweets.

One officer ticketed nine drivers in just a few hours, according to the CSPD.

“While #Covid19 poses a unique risk to us all, the risk created by unsafe driving behaviors is preventable,” the department warned. “Slow Down Colorado Springs.”

The California Highway Patrol warned of the danger on the emptier roadways late last month in a tweet that showed several speeding tickets for drivers that topped 100 mph.

"We are seeing a rise in motorists traveling at excessive speeds in the Bay Area," the CHP-Golden Gate Division said. "We are still out in force and will continue to issue citations. There is no faster way to get a suspended license than driving 100mph+!"

But tickets, fines and suspended licenses aren’t the only consequences of wild driving on open roadways.

The fatality rate for car crashes is rising in Massachusetts, while Rhode Island and Nevada are seeing pedestrian deaths increase, according to the GHSA.

In Minnesota, crashes and fatalities have more than doubled compared to the same time in previous years. Speeding and careless or negligent driving accounted for half those deaths, the non-profit said.

Pam Shadel Fischer, GHSA’s senior director of external engagement and special projects, commended Americans across the country for doing the right thing to protect themselves and others from the COVID-19 virus over the past months, urging citizens to extend that caution while driving.

“We must maintain that same sense of urgency when it comes to the road,” Fischer said. “Drivers need to respect the law and look out for other road users, so that we can prevent the needless loss of life now and moving forward.”