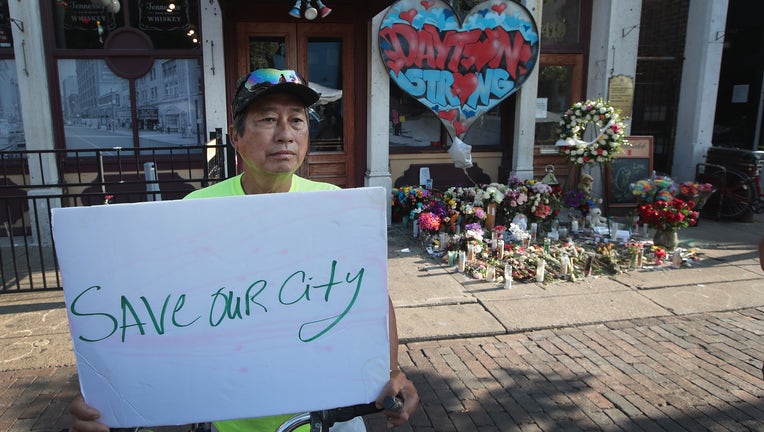 CINCINNATI (AP) — The Montgomery County coroner says the Dayton gunman had cocaine and other drugs in his system at the time of the mass shooting that killed nine people.

Dr. Kent Harshbarger said during a Thursday news conference that authorities also found a bag of cocaine on the body of 24-year-old Connor Betts.

Betts opened fire with an assault-style rifle in the Oregon entertainment district in Dayton early Aug. 4. At least 17 other people were wounded by gunfire. Police say officers shot and killed Betts just outside the doors of a crowded bar.

Police have said the coroner’s report could show whether anyone besides Betts was hit by officers’ fire.

Two mass shootings in less than 24 hours shock US

The parents of the Dayton gunman are apologizing for the wording in his obituary that didn’t mention the shooting that left nine dead, including his sister.

Stephen and Moira Betts issued a statement that says the obituary for Betts was insensitive because it didn’t acknowledge the “terrible tragedy he created.”

They say they wanted to reflect the son they knew and weren’t trying to “minimize horror of his last act.” The obituary described him as funny and intelligent before it was taken down Wednesday by a funeral home in their hometown of Bellbrook, Ohio.

The family says it will be holding private memorial services.

Authorities are still investigating a motive for the shooting.