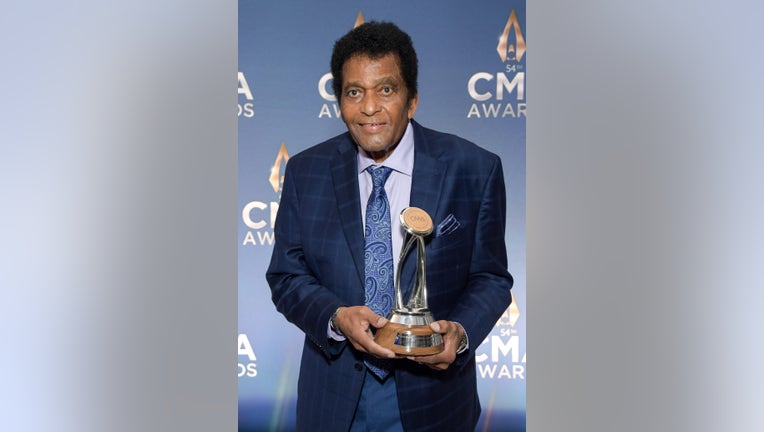 He was 86 and recently performed at the CMA awards last month.

The public relations agency that represents the late singer put out a statement. 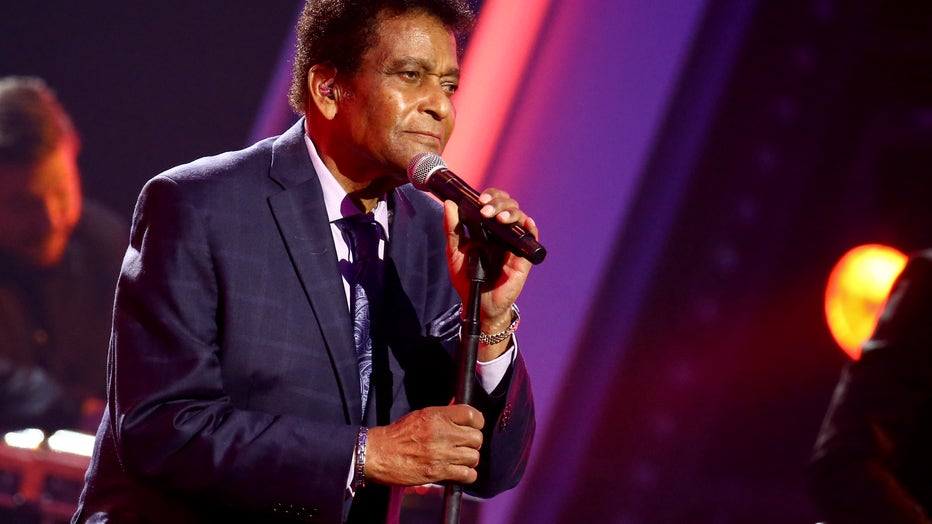 “We’re not color blind yet, but we’ve advanced a few paces along the path and I like to think I’ve contributed something to that process,” Pride wrote in his memoir.

Live entertainment industry lost $30B in revenue due to COVID-19

Pollstar on Friday released its year-end report, explaining that the live events industry should have hit a record-setting $12.2 billion this year, but instead it incurred $9.7 billion in losses.

He was inducted into the Country Music Hall of Fame in 2000. He was also the 2020 recipient of the CMA’s Willie Nelson Lifetime Achievement Award.

Pride was born in Sledge, Mississippi in March 1934. He was born on a forty-acre Mississippi cotton farm fifty miles outside of Memphis. Pride picked cotton to buy his first guitar when he was 14 years old.

When he was 16, he left home to play professional baseball in the Negro American League. He then served in the Army for two years. He then returned to baseball before he pursued singing.

In lieu of flowers, the family asks for donations to The Pride Scholarship at Jesuit College Preparatory School, St. Philips School and Community Center, The Food Bank, or the charity of your choice.

Country music star Jimmy Wayne tweeted his condolences writing, "I told him I was a fan of his music and my Mom loved his music."

Academy award-winning actress Whoopi Goldberg also tweeted, "My friend Charlie Pride passed away today. He was a man I very much admired because he took the road less traveled by becoming not just a country singer but a driving force in county music."

According to Johns Hopkins, more than 290,000 Americans have died from the coronavirus since the pandemic began. The country has also seen nearly 16 million positive cases in the same time frame.

But there are signs that the crippling pandemic could begin to end. The nation’s first COVID-19 vaccine will begin arriving in states Monday morning, U.S. officials said Saturday, after the government gave the final go-ahead to the shots needed to end an outbreak.

Initially, about 3 million shots are expected to be shipped nationwide. It was unclear exactly who would receive the first doses of the vaccine, though health workers and nursing home residents were the priority.

The FDA found the vaccine highly protective with no major safety issues. U.S. regulators worked for months to emphasize the rigor and independence of their review, but the Trump administration pressured the agency up until the final announcement.

This Associated Press contributed to this report. This story was reported from Los Angeles.