Couples who have children are happier later in life after kids leave home, study says

The study found that the relationship between children and well being becomes more positive for older people.

HEIDELBERG, Germany - A study published in July found that couples who have children are happier, but later in life and only after their kids have left home.

The team of researchers, led by Christoph Becker at Heidelberg University, studied 55,000 people age 50 and over from 16 European countries. The study, published on PLOS One, looked at parenthood, marital status and social networks and their relation to the well-being and mental health of older people.

“We find that children are positively correlated with well-being and lack of depressive symptoms. However, our analyses show that this overall positive association is due to children after they left home,” the study said, adding that it found negative effects for the number of children still living at home.

The study found that the relationship between children and well being becomes more positive for older people.

The results suggest that children who no longer live with their parents are “important providers of social support for their parents at older age,” the study said.

"The results suggest that the finding of a negative link between children and well-being and mental health may not generalize to older people whose children have often left home already," the study said. "As stress associated with balancing the competing demands of childcare, work and personal life decreases, once people get older and their children leave (home), the importance of children as caregivers and social contacts might prevail." 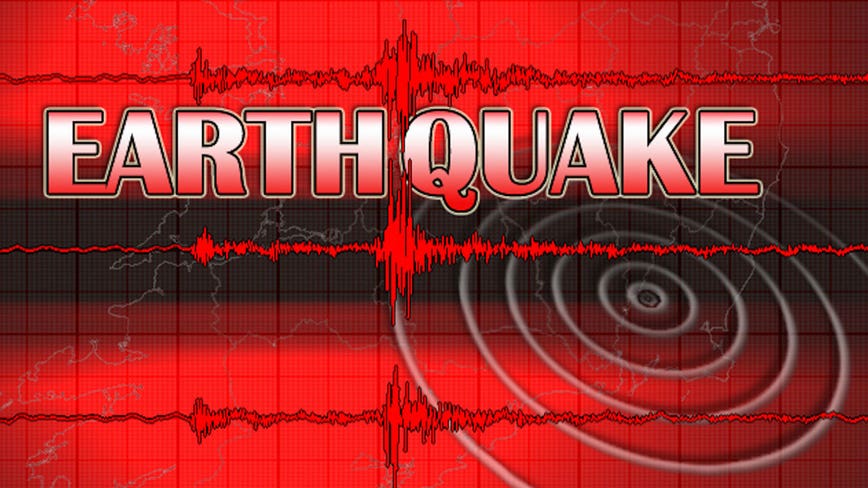 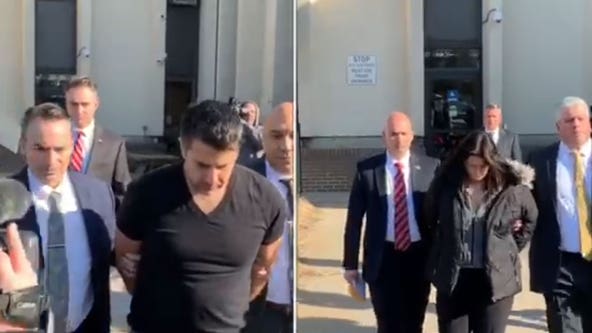