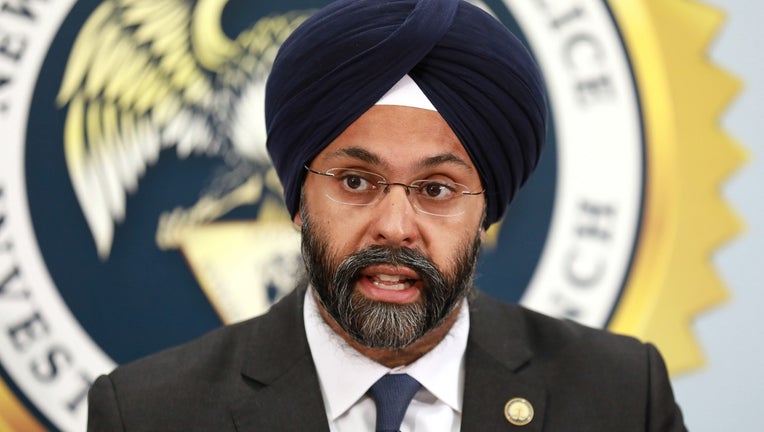 TRENTON - A New Jersey appeals court on Friday upheld Attorney General Gurbir Grewal’s authority to order the release of police disciplinary files dating back 20 years, a step taken in the days after the killing of George Floyd by Minneapolis police sparked protests and calls for more police accountability.

Grewal’s directives issued in June required law enforcement agencies across the state to begin publicly identifying officers who were fired, demoted or suspended for more than five days because of a disciplinary violation, and required state police to release data going back to 2000.

The directives were suspended after police and troopers unions sued, saying Grewal didn’t have the authority to order the release of the files in part because they constitute personnel records that are exempt under state open records laws. They also alleged the directives were arbitrary and unreasonable and that the safety of officers and their families would be put at risk.

In a 64-page ruling Friday, the three-judge panel limited its focus to whether Grewal has the authority to order the release of the files. It said individual officers could still challenge the release of their names. The ruling requires officers whose names are to be made public to get 14 days notice, twice the amount of time contained in the directives.

“Our conclusion that the Directives constitute a valid exercise of the Attorney General’s authority does not preclude any officer from bringing an as-applied challenge to publication of his or her name,” the panel wrote.

In an emailed statement, Grewal praised the ruling and wrote that “It is time to stop protecting the few to the detriment of the many, and it is time to strengthen the relationship between law enforcement officers and the communities they serve.”

A message was left with an attorney representing one of the police unions.