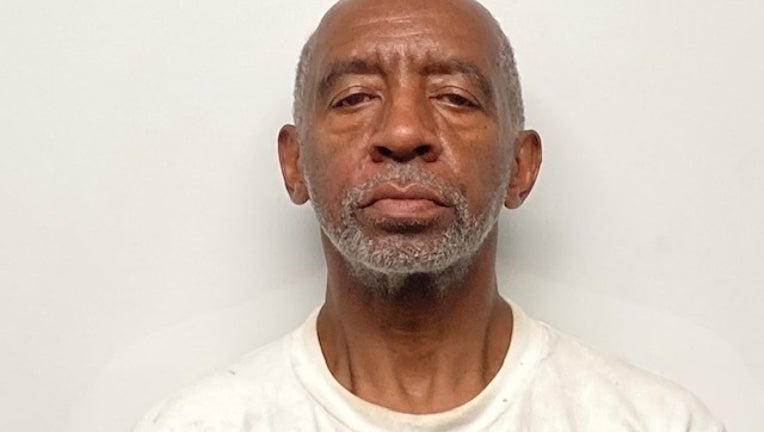 Claude Edwards Jr, 63, was arrested following a joint investigation by Chester County detectives and the Caln Township Police Department. Prosecutors say some of the allegations of sexual assault dates back nearly 20 years.

In late June, investigators say a woman told detectives she had been sexually assaulted by Edwards in 2009 when she was between the ages of 6 and 7. The victim said the abuse happened at her grandmother's house in Caln Township where the victim stayed while her mother was at work.

Edwards, who police say also lived at the house, is alleged to have sexually abused the victim nearly every time she was at the house. The victim claims Edwards locked her inside a bathroom and forced himself upon her, and showed her pornographic videos. Police say the abuse stopped in 2011 after the victim's grandmother died.

In a similar account, prosecutors say another woman came forward in late June and accused Edwards of sexual abuse back in 2002. The victim, who was 8-year-old at the time, claims she was raped at her grandmother's house in Coatesville where Edwards also lived. The woman's accounts of sexual abuse by Edwards continued into her teens, and stopped in 2007 when the victim moved out of the home.

Edwards has been charged with rape, involuntary deviate intercourse, and related offenses. He is currently being held at Chester County Prison in lieu of $1,000,000 bail.