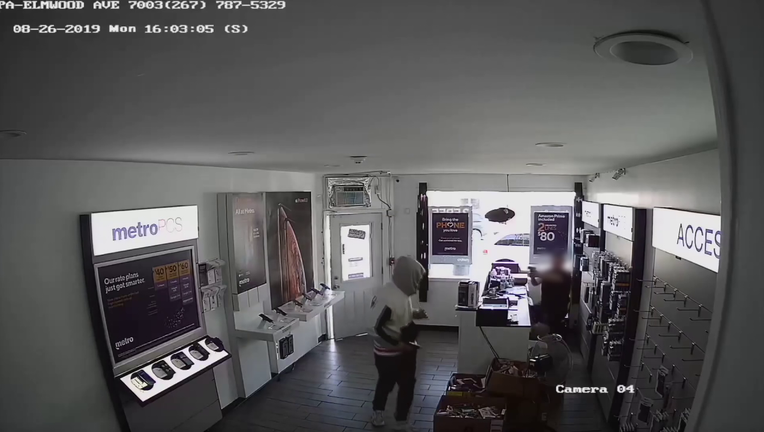 Police say a Metro PCS employee shot and killed a would-be robber inside a Metro PCS store in Southwest Philadelphia.

SOUTHWEST PHILADELPHIA - Prosecutors say no charges will be filed against a mobile phone store clerk who shot and killed an armed man during an alleged robbery attempt in Southwest Philadelphia.

Police say a man entered the store shortly after 4 p.m. Monday and tried to hold it up. They say the store employee, who has a permit to carry a firearm, fired multiple times.

The man was pronounced dead at the scene minutes later. Police were withholding his name pending notification of his family

Metro PCS, now known officially as Metro by T-Mobile, called it a "tragic situation" and said the company was cooperating with law enforcement.