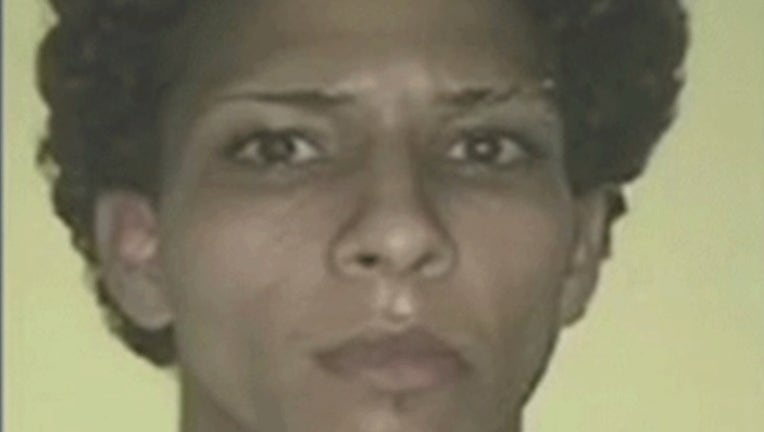 Rolfi Ferreira-Cruz, 25, was charged with drug and firearm possession in New Jersey. He reportedly admitted to shooting former MLB star David 'Big Papi' Ortiz at a bar in the Dominican Republic.

NEWARK, N.J. - A suspect in the shooting of former baseball star David Ortiz has been charged with drug and firearm possession in New Jersey.

The U.S. attorney's office in Newark announced the indictment Thursday for Rolfi Ferreira-Cruz.

The 25-year-old also faces state charges in New Jersey in connection with two armed robberies in 2017.

No attorney information is listed for the Reading, Pennsylvania, man.

Dominican authorities announced the arrest of Ferreira-Cruz last week. They arrested an 11th person Tuesday in connection with the shooting.

Ortiz was shot in the back at a bar in the Dominican Republic on June 9. The former Boston Red Sox star is in Boston recovering from surgery. On Tuesday, doctors at Massachusetts General Hospital upgraded the 10-time All-Star’s condition from “guarded” to “good.”

No attorney information is listed for Ferreira-Cruz.

The Dominican Republic’s attorney general and national police director said Wednesday that the attempted murder was ordered from the United States by Victor Hugo Gómez, an associate of Mexico’s Gulf Cartel. They said Gómez had hired a gang of killers to eliminate his cousin, whom Gómez suspected of turning him in to Dominican drug investigators in 2011.

The cousin, Sixto David Fernández, was seated with Ortiz when a gunman approached and fired a single shot at Ortiz, the officials said.

Gomez, the alleged mastermind, is believed to be in the United States and is being sought by the Drug Enforcement Administration.

Ortiz led the Red Sox to three World Series championships and was a 10-time All Star. He has a home outside Boston that he shared with his wife and three children before putting it up for sale.

The 43-year-old Ortiz’s father and sister live in Santo Domingo.