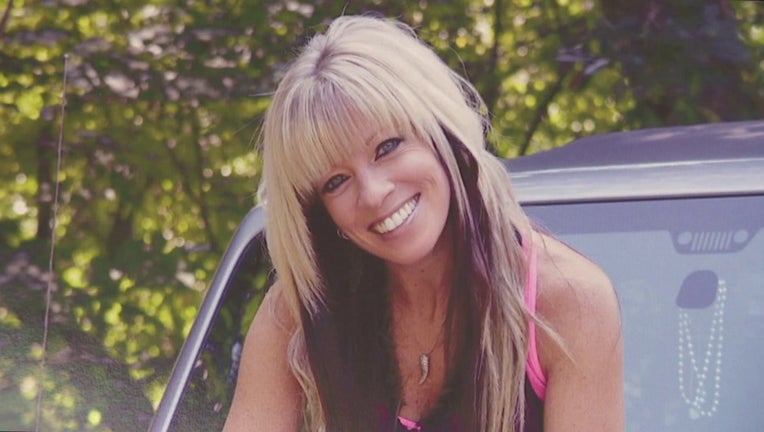 Deana Eckman, 45, was killed in February 2019 by a five-time drunk driver whose truck slammed head-on into the car that she was driving.

HARRISBURG, Pa. - The state Senate on Tuesday overwhelmingly passed legislation to substantially increase penalties for motorists who have multiple DUI convictions to end what the bill’s sponsor called Pennsylvania’s “revolving door system” for the most serious drunk drivers.

The bill passed, 43-6, and goes to the House of Representatives for consideration there.

Under the bill, penalties would rise for those who receive multiple driving-under-the-influence convictions and have higher blood alcohol content levels.

In addition, the bill would create a court-administered sobriety monitoring program and make it a condition of bail for at least three months for someone who is charged with their second DUI offense. 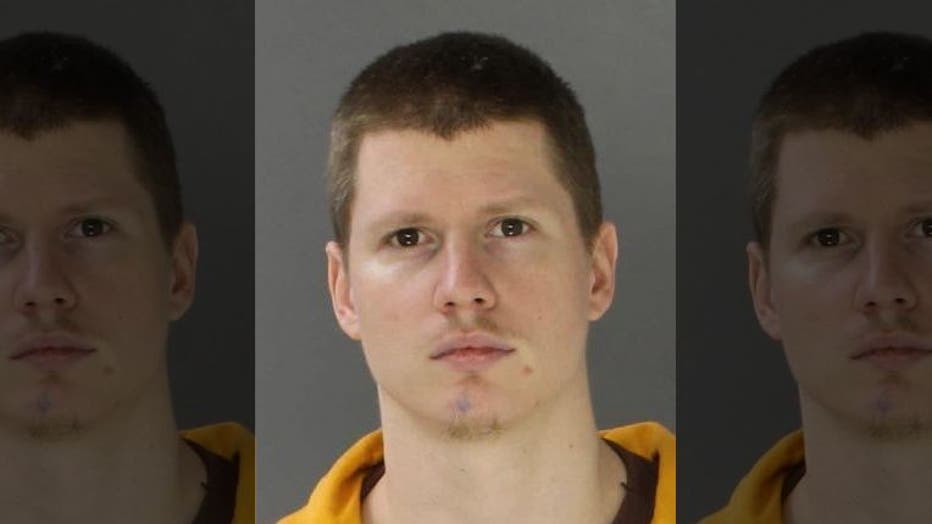 The bill was inspired by the death of Deana Eckman, a 45-year-old Delaware County woman who was killed last February by a five-time drunk driver whose pickup truck crossed the double yellow line and slammed head-on into the car that she and her husband Chris Eckman were driving.

The 30-year-old pickup driver pleaded guilty in August to third-degree murder, homicide by vehicle while driving under the influence and other charges, and was sentenced in November to 25½ to 51 years in prison.

The pickup driver, David Strowhouer, was on probation for one of his DUI convictions at the time of the crash.

'Deana's Law' hopes to crack down on repeat DUI offenders

Authorities&nbsp;say a Newtown Square man driving drunk&nbsp;killed a 45-year-old woman in&nbsp;his sixth&nbsp;DUI. A new law named after the victim aims to crack down on such repeat offenders.