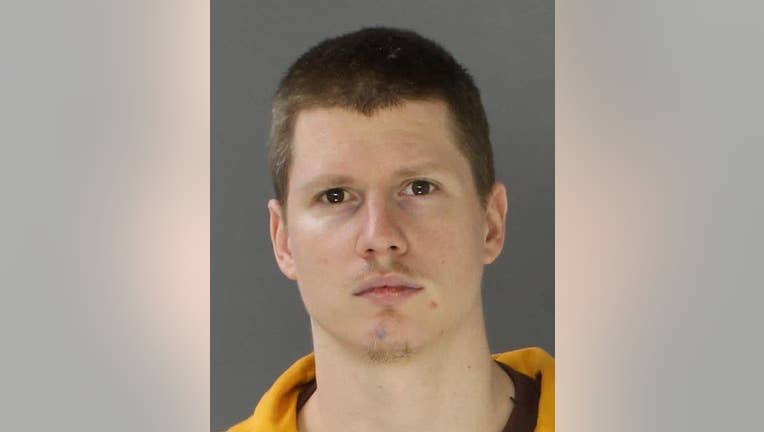 PHILADELPHIA - A Newtown Square man has been sentenced to 25-50 years in prison following a February drunken driving crash in Delaware County that claimed the life of a woman and critically injured a man.

An investigation concluded that on Feb 16. Strowhouer left a family gathering in a Dodge Ram pickup truck while under the influence of alcohol and other substances.

Shortly after leaving the gathering, investigators say Strowhouer was driving down Market Street in Upper Chichester at speeds close to 80 MPH. Strowhouer reportedly crossed into the opposite lane of traffic and struck a Subaru head on. The collision killed Deana Eckman, who was seated in the passenger’s seat, and critically wounded a male driver.

Strowhouer reportedly told responding officers that his cousin was driving the car and he was in the passenger’s seat. That claim was proven false after investigators found his cousin had been in Puerto Rico at the time of the crash.

Officers said he Strowhoer had a strong odor of alcohol on his breath and was noticeably intoxicated. A blood test administered at the hospital revealed Strowhouer had alcohol, marijuana and cocaine in his system.

"While we are satisfied with this sentence, it will not bring back the victim or undo the emotional trauma this act of violence has caused to her family and the surrounding community," District Attorney Kat Copeland said.

"As the result of excellent team work, with assistance from the community, the defendant will now face the consequences of his actions in a manner befitting the disastrous and heart wrenching nature of his crime."