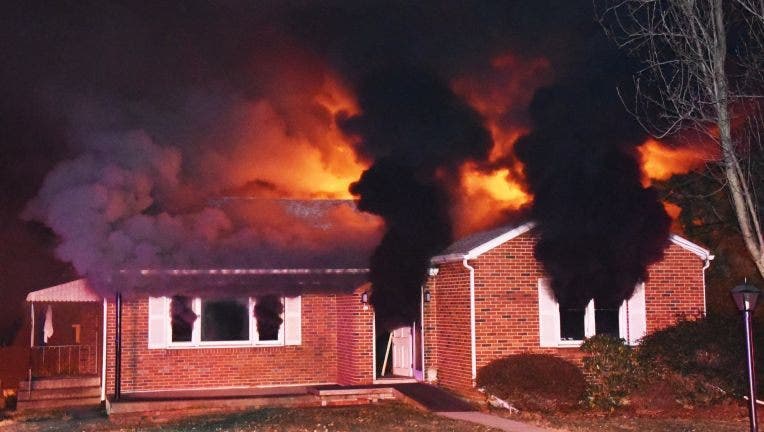 PALMER, Pa. - Prosecutors have announced plans to seek the death penalty against a man accused of baking cookies and taking them to the home of a 97-year-old bedridden woman before killing her and her adult son and setting fire to their Northampton County home a year ago.

Thirty-eight-year-old Drew Rose of Bethlehem is charged with homicide, arson and burglary in the January 2019 slayings of Virginia Houck and 61-year-old Roger Houck in Palmer Township.

Northampton County prosecutors allege that Houck, son of a former caretaker of Virginia Houck, needed rent money and hatched a scheme to rob the woman. 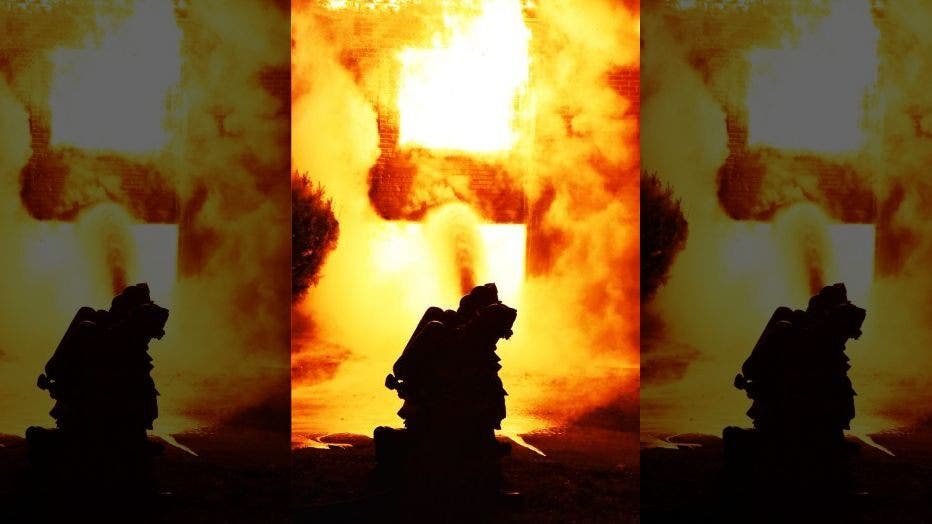 Police say his ex-girlfriend told a grand jury that Rose arrived at the house with the cookies and told her son he was a family friend who had worked for his mother, but once inside ordered the man to buy items online for him and have them shipped to the residence.

When Roger Houck refused, prosecutors allege, Rose assaulted and strangled him, fleeing with $280. Prosecutors allege that he returned in the early morning hours, tied up the woman and threw her down the basement steps before setting the home on fire.

A coroner said Virginia Houck was found still bound and died of smoke inhalation and burns, while her son, also bound at the feet, died of "homicidal violence." 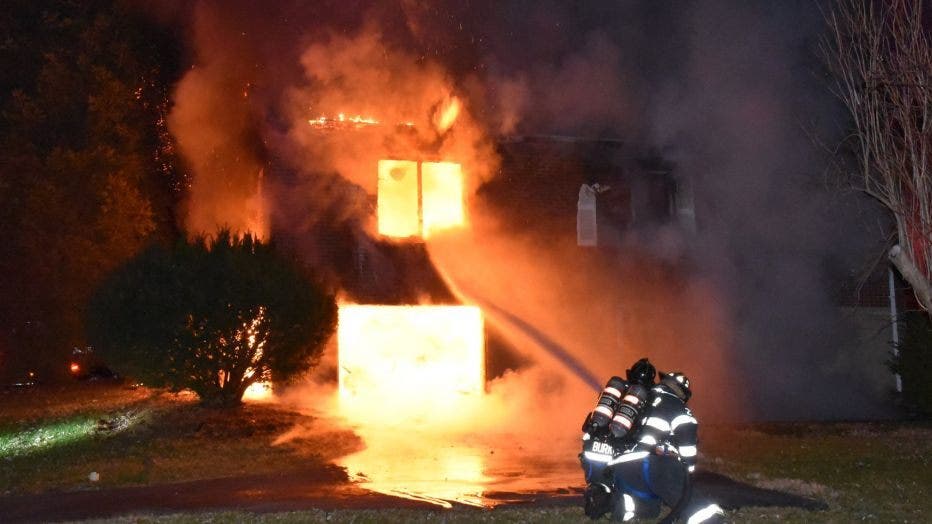 Prosecutors said Friday they will seek execution if Rose is convicted of first-degree murder. They said capital punishment would justified because there were multiple victims and the slayings occurred during commission of several felonies. In addition, they said the way the woman died amounted to torture, and she was killed because she was a witness to her son's slaying.

"There was as many aggravating circumstances in this case as I've seen," said District Attorney Terry Houck, who is not related to the victims. Defense attorney Matthew Potts declined to comment after the hearing.