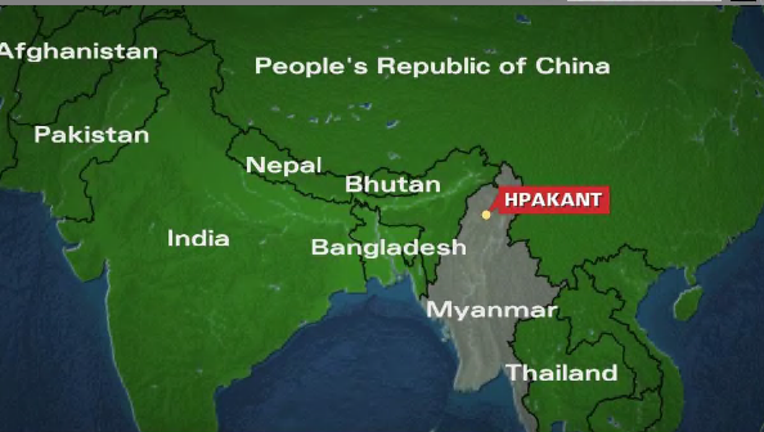 YANGON, Myanmar - Rescue workers say at least 113 people have been killed in a landslide at a jade mining site in northern Myanmar.

At least another five people have been injured in Thursday's accident, said Khin Maung Win, chairman of Thingaha rescue group working at the site now.

Maung Myint, a lawmaker from Hpakant where the accident occurred, said the rescue groups with which he had been in contact said 113 bodies have been recovered and 54 injured sent to hospitals.

The area is 600 miles north of Myanmar's biggest city, Yangon, and is the center of the world's biggest and most lucrative jade mining industry.

The website of 7Day News Journal reported earlier that 200 people were unaccounted for.

Other details of the accident were not immediately available.

Accidents at such mining sites causing multiple casualties are not rare.