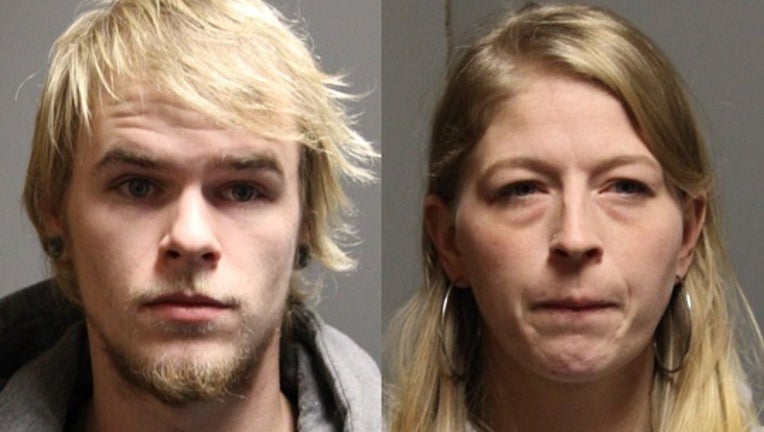 DELAWARE CITY, Del. - The father of a 1-year-old child in Delaware has been accused of recording the boy being kicked by his mother.

The video appears to show Long kick the boy inside the family’s home while Weyant records, Baylor said. After the child fell to the ground, the police chief said Weyant appears to walk towards the boy, but doesn’t check on him.

“From our perspective, it did not look like an accident,” Baylor said. “The father was A, videotaping the incident, and then (B) he did not report the matter to police or the Division of Family Services.”

Long and Weyant were arrested earlier this week, arraigned and then released Wednesday on the condition that they do not have contact with the baby, Baylor said. It’s unclear whether they had an attorney who could comment on their behalf.

The child was placed in the care of another family member while the Delaware Department of Services for Children, Youth and their Families investigates, The News Journal reported.