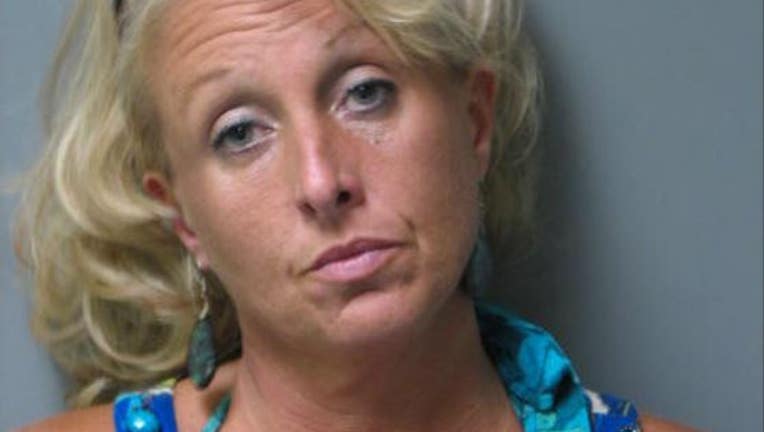 GEORGETOWN, Del. - Police in Delaware say a verbal altercation between a couple while driving on the highway resulted in a woman punching and stabbing her boyfriend in the neck with a pen.

According to authorities, 47-year-old Tammy L. White and her boyfriend were driving down State Route 9 around 2:30 p.m. on Christmas Eve when the two began arguing. White, the passenger, reportedly began punching her 49-year-old boyfriend which nearly caused him to crash.

The victim briefly stopped the car in the middle of the road and began driving again when police say White started striking him and then stabbed him in the neck with a pen.

The victim stopped the vehicle again and flagged down another driver for help.

The victim was treated for injuries at a local hospital.

White has been charged with multiple felonies including second-degree assault and first-degree reckless endangering. She is being held at Sussex Correctional Institution.