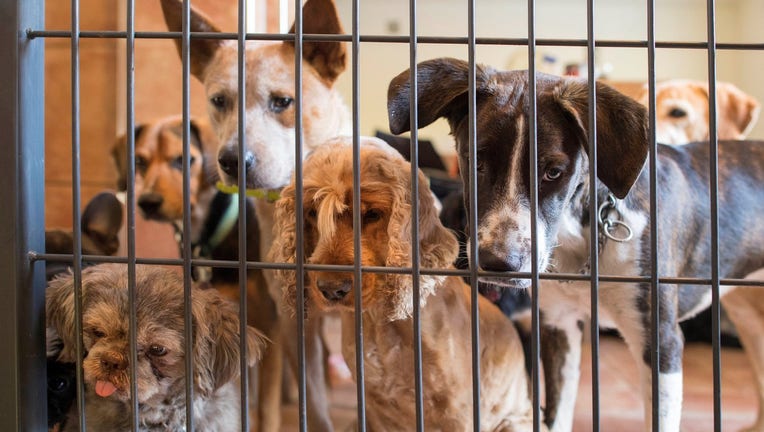 Delaware has become the first no-kill state for shelter animals in the U.S.

The no-kill status is reached when every shelter in a community has a 90% save rate for all cats and dogs.

Best Friends Animal Society (BFAS), a pet rescue and advocacy organization, announced the accomplishment at its annual conference, according to the Delaware News Journal.

According to BFAS, about 733,000 dogs and cats were killed in U.S. animal shelters last year. In Texas, 114,000 animals were killed. That’s the highest number of deaths in the country, followed by California with 111,000 cats and dogs killed.

BFAS is working with shelters, animal welfare organizations and government agencies to reach the goal of making America a no-kill country by 2025.

If you want to see how your state or community are performing, click here to see BFAS’ interactive map.