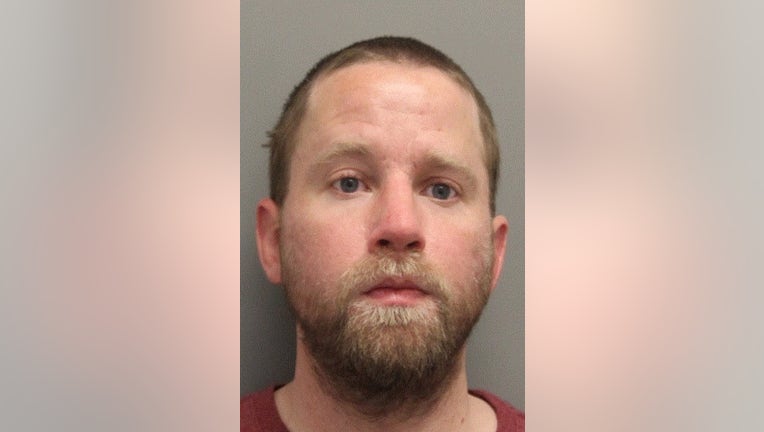 Troopers were dispatched to a residence on the 200 block of Harriet Street at approximately 7:19 p.m. for reports of a shooting.

Kyle Leonard, 35, called 911 and advised that he had shot and killed his mother inside the home.

When troopers arrived, they found Leonard in the front yard of the residence and he was taken into custody without incident.

Inside the home, troopers located a 67-year-old woman deceased from an apparent gunshot wound.

The handgun was also located and recovered at the scene, according to authorities.

Leonard faces multiple charges including Murder First Degree (felony) and Possession of a Firearm During the Commission of a Felony (Felony).