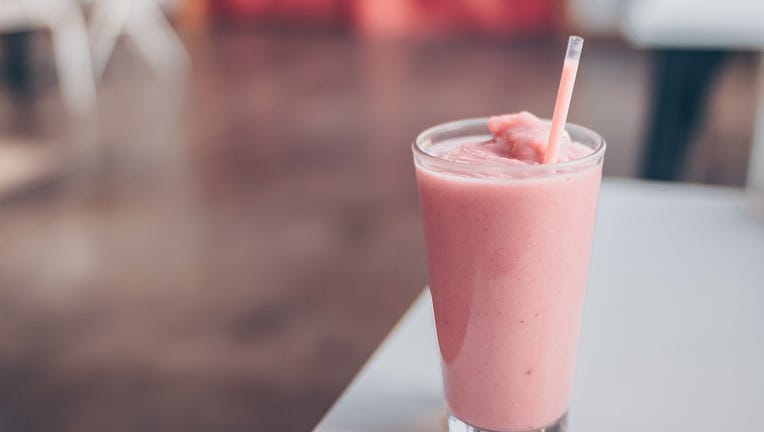 WILMINGTON, Del. - A Delaware woman accused of taking her daughter out of state despite a court order now also faces charges she tried to poison her ex-husband with a tainted milkshake.

The News Journal of Wilmington reports 40-year-old Jessica Ewin of Dover was charged Friday after police said she adulterated the milkshake with what she thought was a homemade dose of the poison ricin.

Court documents say Ewing told her 8-year-old daughter to urge her father to drink the concoction. Police said Ewing and Michael Funes were involved in a custody dispute.

Ewing was charged previously with interfering with child custody after collecting her daughter from her Wyoming school last month and visiting relatives in Pennsylvania.