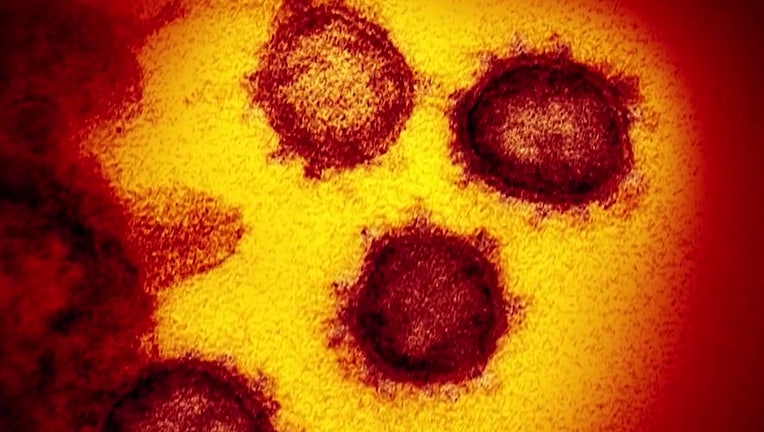 The News Journal of Wilmington reports that there were 776 new positive cases on Friday, reaching rates not seen since the beginning of the year.

The number represents a sharp uptick from the 285 new positive cases that were reported four days earlier, on Nov. 29, according to state data.

At the end of November, health officials predicted that the state would experience a spike in the number of cases due to Thanksgiving gatherings.