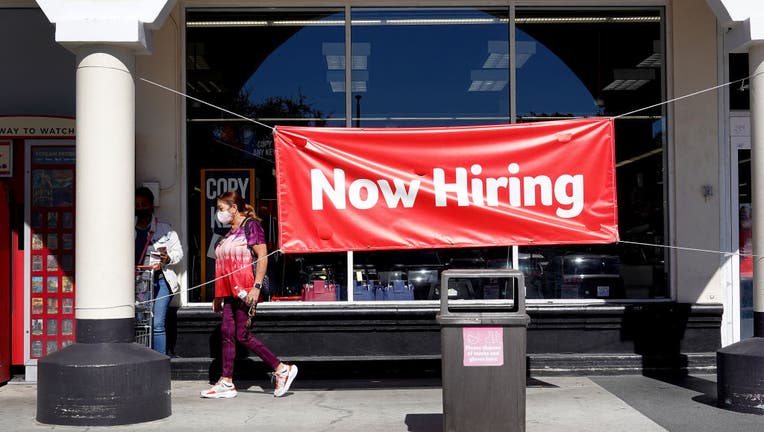 MIAMI, FLORIDA - DECEMBER 03: A Now Hiring sign hangs in front of a Winn-Dixie grocery store on December 03, 2021 in Miami, Florida. The Labor Department announced that payrolls increased by just 210,000 for November, which is below what economists e

The News Journal reports that the bump in pay takes effect Saturday.

State lawmakers had passed a bill in June to raise the minimum wage by more than $1 each year until it makes it to $15 an hour. That’s expected to happen in 2025.

Delaware is joined by 20 other states that also are raising their minimum wages. State labor officials say that about 55,000 people in Delaware make $10 an hour or less.

Some business owners say the pay hike will increase consumer spending. But others say businesses can’t afford to boost pay after struggling through the pandemic.