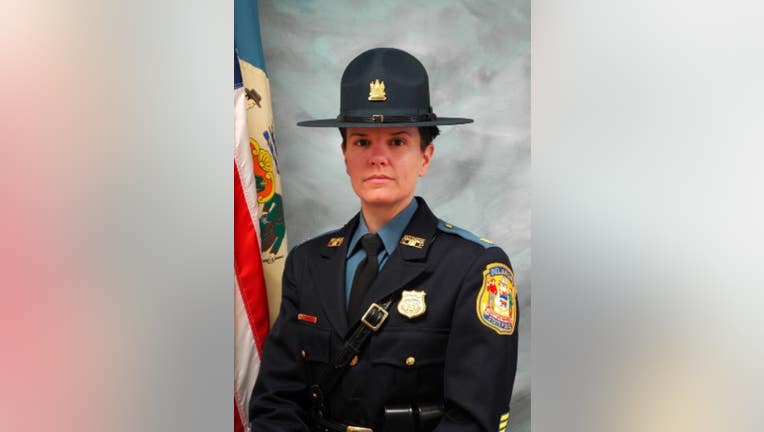 DOVER, Del. - Delaware officials have appointed the first woman to serve as the superintendent of the state’s police force.

Delaware State Police Lt. Col. Melissa A. Zebley, 50, was appointed to the position on Thursday, the state’s safety and homeland security department said in a news release.

“Lt. Col. Zebley has a tremendous track record of leadership at the Delaware State Police, and is the right person to lead our largest police agency” Gov. John Carney said in the release.

Zebley has served with the state police force for 28 years. She will be replacing Col. Nathaniel McQueen Jr.

McQueen retired from the police force to serve as the secretary for the Delaware Department of Safety and Homeland Security, the Delaware News Journal reported.