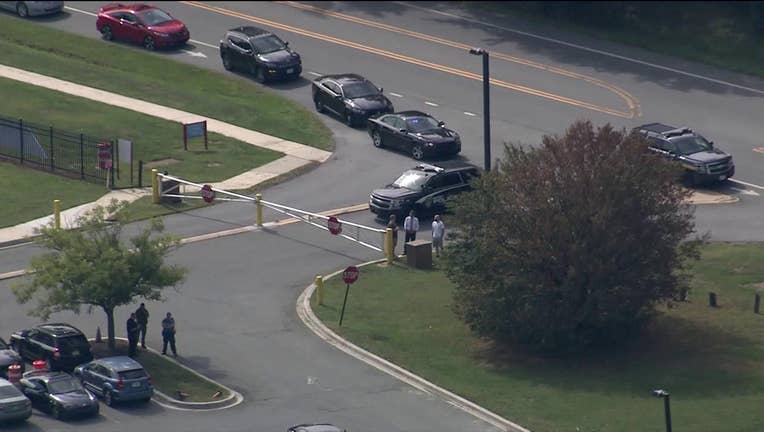 DOVER, Del. - A university in Delaware says no active shooter was on its campus after some students said they received texts about one from an unknown source.

Holmes did not provide more information about those texts but said the school's police department is investigating.

Holmes said the texts students received prompted the historically black university in Dover to send out an emergency alert by text and email of a possible shooter. The school was locked down and a "thorough sweep of all buildings" was conducted.

Holmes said the university was reported to be clear of any threat at 11:45 a.m. Classes and events for the remainder of the day were cancelled.