Chris O'Connell reports from Delaware County on the bad odor that has hung about three months.

BROOKHAVEN, Pa. - Something’s stinky in Delaware County. It’s a stench that just won’t go away. But, what it is remains a mystery. 911 dispatchers say they’re busy with reports that something smells. And, emergency managers are taking action.

“It mostly smelled like rotting flesh and gas together,” stated Heather Downey.

Talk about a way to ruin Sunday dinner. For the past three months mystery petroleum like smells come one minute and are gone the next.

Answers may soon be coming from devices county emergency managers are deploying. Air quality weather monitors are atop 20 Delaware County schools with the hope of pinpointing where the smell is coming from. 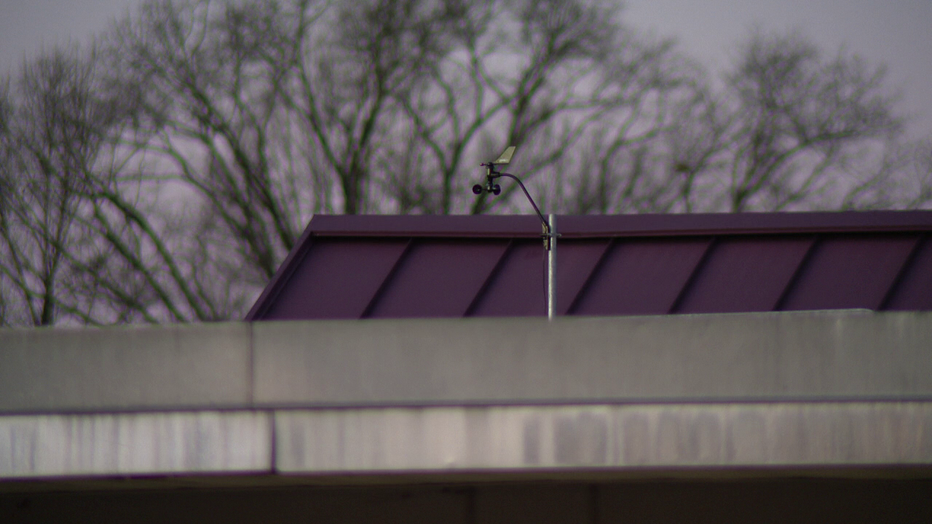 “This isn’t just a funky smell. This is serious. There’s something going on,” stated Delaware County Management Director Tim Boyce.

Boyce is hoping monitors like the one on Chester Community Charter School and another at Media’s Glenwood Elementary will provide some answers. Most think the odor is an unauthorized release of gas. By who, remains to be seen.

“I find it hard the facility doesn’t know. I really find it difficult with so many releases. With that said, we have no one to blame yet,” Boyce explained.

Along with real time monitors, the county has purchased hand held air monitors. And, the EPA has also transferred a full-time monitor to work in Chester to respond to the next incident. Residents who are smelling it just hope there is no next time. 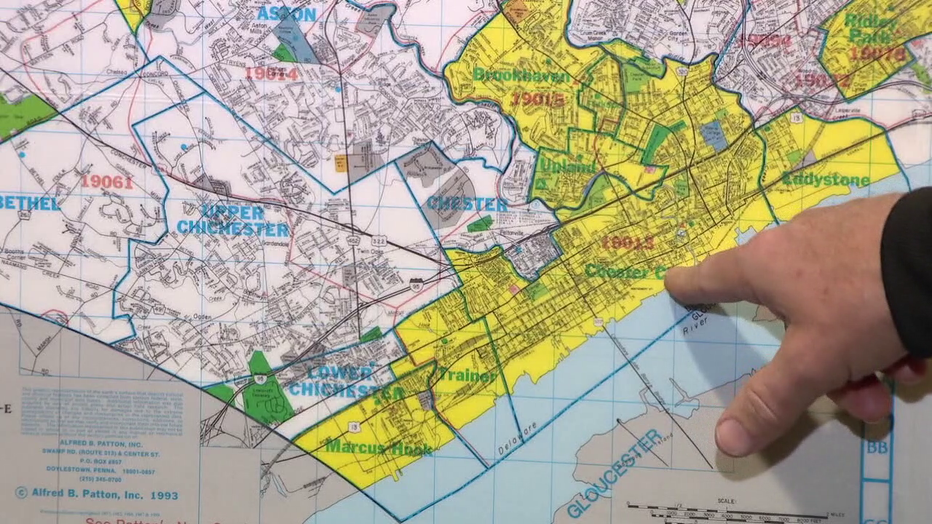 “I don’t know. It comes from nowhere and it’s really concerning,” Downey added.

What’s most concerning, officials say without knowing exactly what’s causing the smell, there’s no telling how dangerous those odors really are. 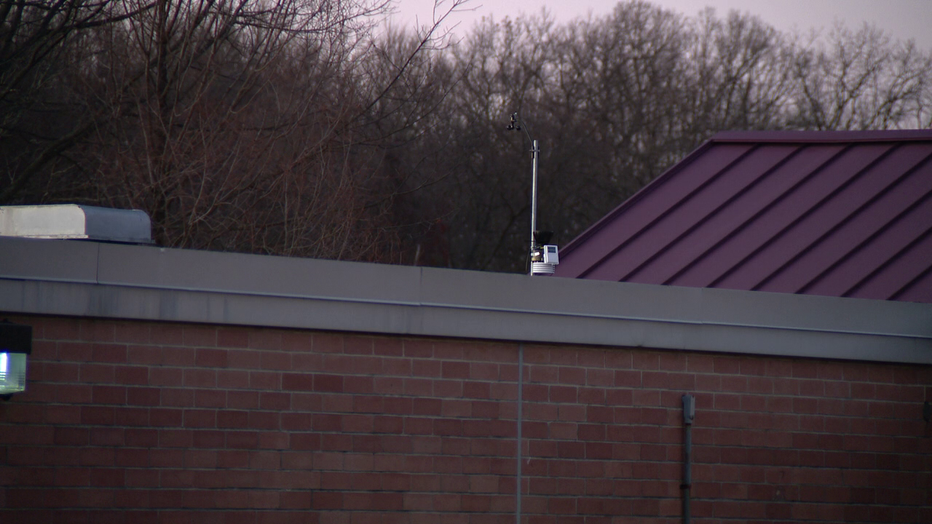 “If you are outside and an odor came across your neighborhood, how can you trust that it’s not something more?” Boyce asked.

Information regarding the monitors Delaware County is using to seek answers as to the odor can be found by visiting the WeatherLink.com website.