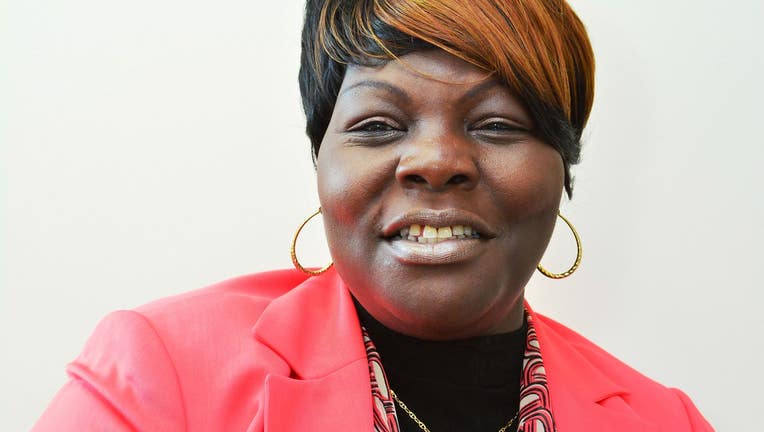 PHILADELPHIA - A west Philadelphia Democrat who has worked most recently as a union business agent won a special election Tuesday to fill a vacant seat in the Pennsylvania House of Representatives.

Johnson-Harrell, who had herself won a special election last year, resigned in December after being charged with stealing from a charity she ran.

She pleaded guilty last month to charges she spent the nonprofit’s money on vacations, clothing and other needs and was sentenced to three months in jail.

Green and Logan will also appear on the April primary ballot. The district is overwhelmingly Democratic.

Three other House vacancies will be filled on March 17, in special elections for seats held most recently by Rep. Tedd Nesbit, R-Mercer, Rep. Gene DiGirolamo, R-Bucks, and Rep. Justin Walsh, R-Westmoreland. All three were elected to other offices.