For a second night protesters marched throughout Philadelphia

PHILADELPHIA - Demonstrators marched throughout Philadelphia Thursday for a second day following the latest developments in the Breonna Taylor case in Louisville, Kentucky.

SKYFOX flew over the scene as protesters made their way onto I-95, blocking lanes of traffic. A short time later, the group moved off the highway onto city streets where they remained peaceful before the crowd dispersed around 10 p.m. 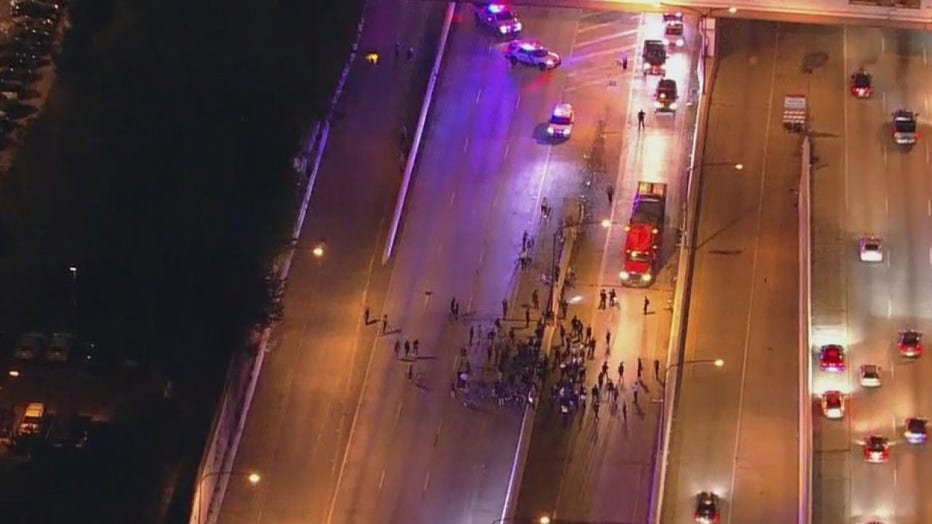 Protesters started at Independence Mall and quickly made their way onto the highway Thursday night.

Philadelphia officials said Wednesday they were prepared for protests and large crowds after a grand jury indicted a single former police officer for shooting into neighboring apartments, but did not move forward with charges against any officers for their role in Breonna Taylor’s death.

Taylor, an emergency medical worker, was shot multiple times by white officers who entered her home during a narcotics investigation. State Attorney General Daniel Cameron said that while the officers had a no-knock warrant, the investigation showed they announced themselves before entering. The warrant used to search her home was connected to a suspect who did not live there, and no drugs were found inside.

Along with the killing of George Floyd in Minnesota, Taylor’s case became a major touchstone for nationwide protests that have drawn attention to entrenched racism and demanded police reform. Taylor’s image has been painted on streets, emblazoned on protest signs and silk-screened on T-shirts worn by celebrities. Several prominent African American celebrities joined those urging that the officers be charged. 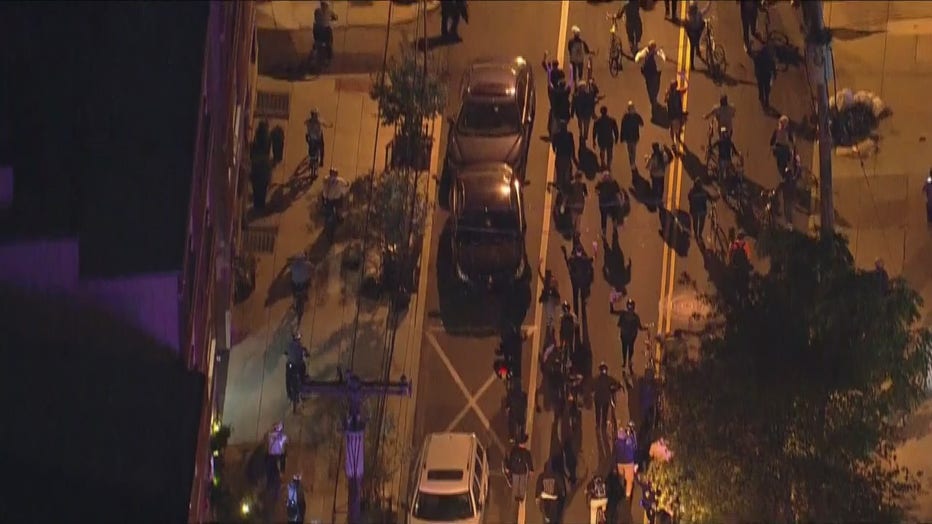 Demonstrators marched in cities like New York, Chicago, Washington, D.C., Atlanta and Philadelphia over the past two days demanding justice.

Breonna Taylor: Celebrities speak out against charging decision in case