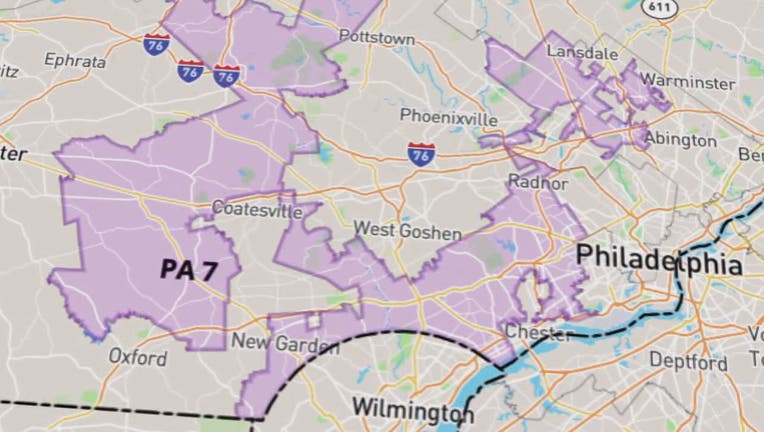 HARRISBURG, Pa. - Democrats have completed an electoral sweep of Philadelphia's four suburban counties, long a bastion of Republican control and a crucial bellwether for statewide candidates.

For three decades, the counties had been growing increasingly liberal, but the trend seems to have accelerated since Donald Trump's election as president.

Trump lost badly in Philadelphia's suburbs in 2016, although Republicans still held on to many down-ballot offices that year.

Since then, the GOP has lost dozens of offices there, including two congressional seats and a majority of state legislative seats.