A development company is seeking Atlantic City's Bader Field for its new $2.7M project that includes hundreds of condos, a tech hub and motorsports facility.

ATLANTIC CITY - A development company has its sights set on Atlantic City's Bader Field for a flashy new multi-million dollar project that local leadership believes could be a shot in the arm to its economy.

Bader Field, once the site of one of the nation's first airports, has been deserted since 2006. Atlantic City Mayor called the plot of land "our last asset" and said local leadership needs to manage the property responsibly to "get a win-win-win for the taxpayers."

The latest proposal from DEEM Enterprises has the Small and others excited: a $2.7B project that features hundreds of condos, surrounding a Motorsports facility and a technology hub. Several artist renderings were shared to help envision the adventurous idea. 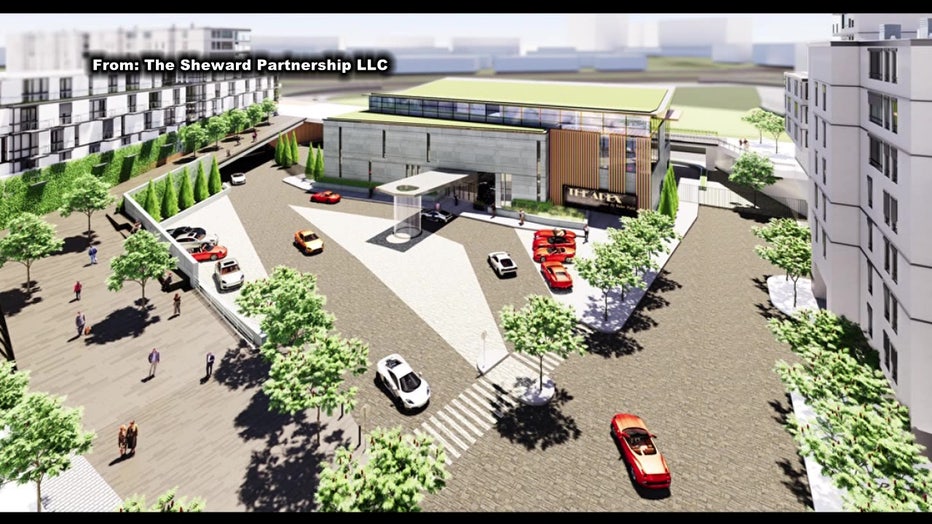 A development company has its eye on Atlantic City's Bader Field for a $2.7M project.

"All the past offers for Bader Field, people offered us $50M, and they didn't have $50M," Small said. "I think this is a credible group, It has some bigwigs in it, it has some local participation."

The development includes laying sewer, water, and other infrastructure. It would double the number of residential tax ratables in Atlantic City which would provide money badly needed at City Hall.  Small said the Motorsports feature would greatly benefit local students.

"Providing an auto motive industry that will provide high school students jobs starting at $70,000 a year, due to the shortage in the auto mechanic industry," Small said.

Small added that Atlantic City would reap the benefits of dredging that would need to happen to prepare the site, and the sale price could serve to lower property taxes for other residents.