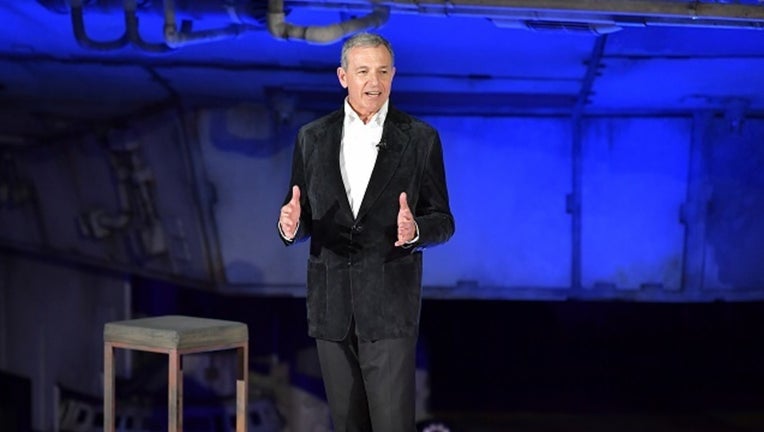 Disney CEO Bob Iger said it would be “very difficult” for his company to continue filming in Georgia if the state’s new abortion law takes effect, according to Reuters.

“I think many people who work for us will not want to work there, and we will have to heed their wishes in that regard,” Iger told the news agency. “Right now we are watching it very carefully.”

Earlier this week, Netflix said it will contest the legislation and “rethink our entire investment” in Georgia because of the abortion law. Celebrities also have spoken out in opposition.

Disney owns Marvel Entertainment and has filmed a number of projects in Georgia, including “Black Panther” and “Avengers: Endgame.”

Iger made his comments Wednesday in an interview before the dedication of the new Star Wars Galaxy’s Edge attraction at Disneyland in California.