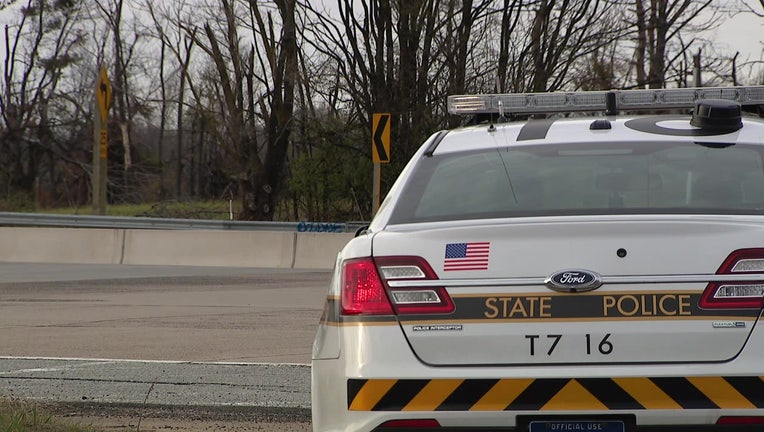 WOLF CREEK, Pa. - Pennsylvania state police say they have solved the slaying of a Chicago man whose burning body was found 42 years ago near Interstate 80 in a northwestern Pennsylvania town.

Edwin Rodriguez was identified through the use of DNA testing and genealogy tools.

He was 18 when he and a family friend, Nestor Quintanal, left Chicago for Florida in the fall of 1980, and Rodriguez’s family never heard from him again.

Authorities said Quintanal — who died in Florida in 2002 at the age of 71 — is believed to have killed Rodriguez.

A possible motive for the killing was not disclosed.