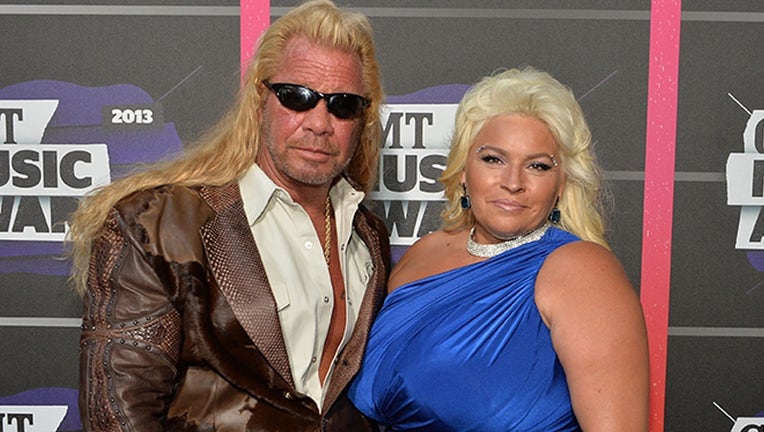 FOX News - Beth Chapman — the wife of "Dog the Bounty Hunter" — was reportedly placed in a medically-induced coma over the weekend in Hawaii.

Beth, 51, was diagnosed in November 2017 with stage 2 throat cancer. She underwent successful surgery, but doctors later told her the cancer had returned. She began chemotherapy in December, and in April was rushed to a hospital in Hawaii with "serious breathing issues."

As of Saturday, she was in a medically-induced coma at Queen's Medical Center in Honolulu, according to Hawaii News Now.

Duane Chapman, 66, previously told Fox News the couple, who starred in their hit A&E reality television show from 2004 until 2012, credits faith with helping them survive.

"Faith is probably the No. 1 thing in our lives, no matter what we’re faced with... Through this cancer episode, we had to drum up as much faith as we could. And the Bible talks about having faith as small as a mustard seed," he said. "And that’s not much... And I thank God that we had at least that much faith to get her through that."

Reps for the Chapman family did not immediately return Fox News' request for comment.