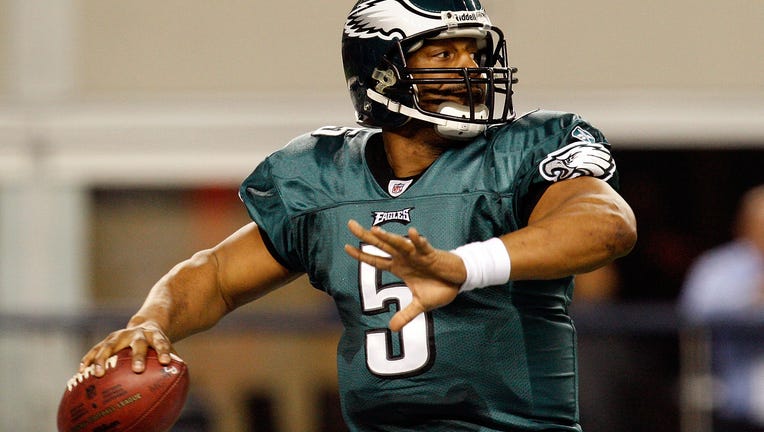 PHILADELPHIA - Former Philadelphia Eagles quarterback Donovan McNabb will be one of 15 athletes and media members inducted into the Philadelphia Sports Hall of Fame on Thursday.

McNabb spent 11 seasons under center for the Birds after the team selected him second overall in the 1999 NFL Draft. The Syracuse product amassed a 92-49-1 record with the Eagles, and currently holds the franchise record in passing touchdowns, completions and yards.

While McNabb was not able to bring the Lombardi Trophy to Philadelphia, his nine playoff wins are tied for the seventh most all-time. McNabb lead the Eagles to five NFC Championship games, including four straight conference title game from 2000-2004, and one Super Bowl appearance.

The Eagles retired McNabb's No. 5 and inducted him into the team's Hall of Fame in 2013. 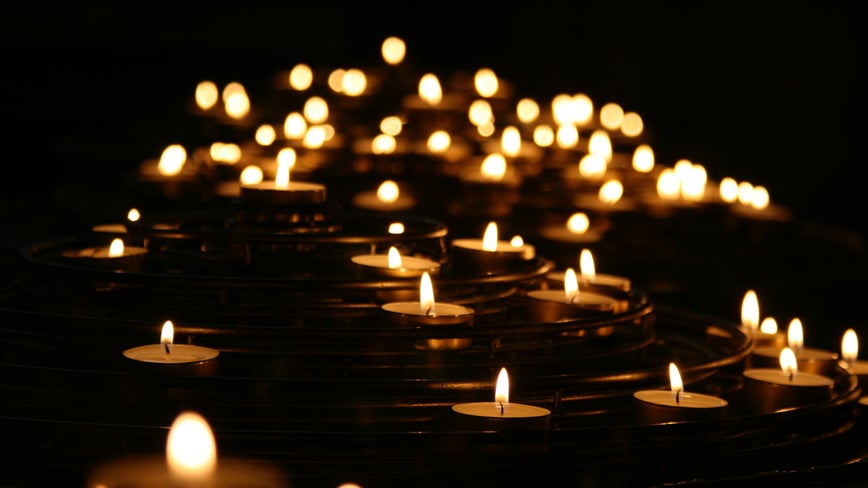 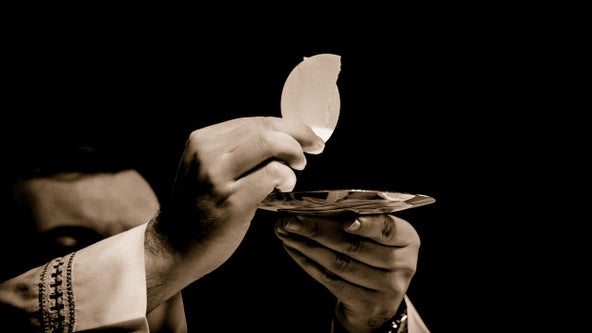