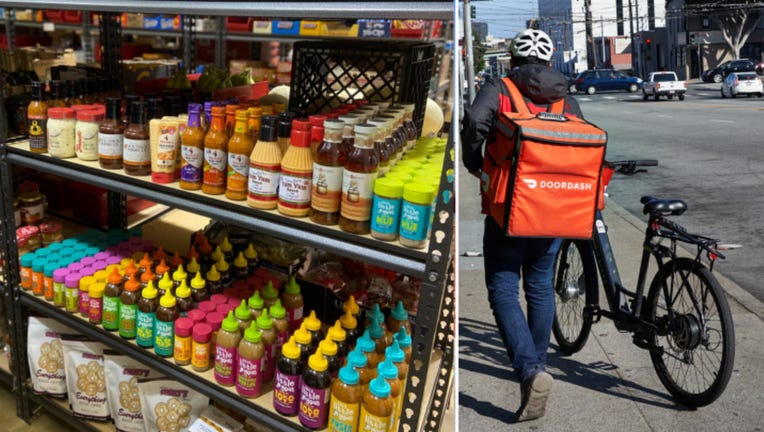 DoorDash, an app-based food delivery service, is launching digital "convenience stores" in several cities across the U.S. that will bring to your door everything from chips and ice cream to dog food and cold medicine.

DashMart, as it's called, has locations in eight cities carrying an average of 2,000 items each. Employees fulfill and pack the orders, which are then picked up by delivery workers — “Dashers” — to bring to customers. 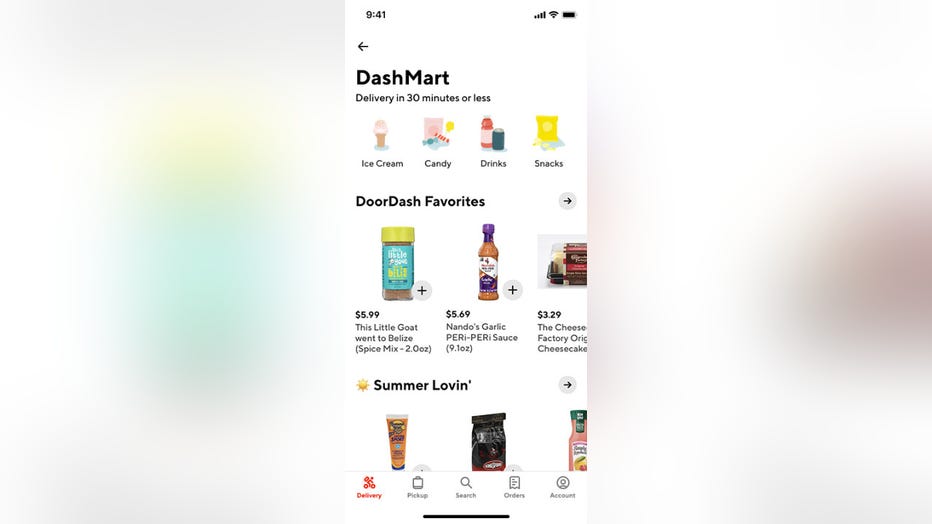 DashMart will also give local businesses — from restaurants to bakeshops —  an opportunity to sell their products from the "store." National chains like the Cheesecake Factory and Nando's, along with local restaurants like Corey's NYC Bagel Deli in Chicago, or Brother's BBQ in Denver, can now sell retail products like bagels, or condiments like spice rubs, on the platform.

The DashMart "convenience store" is currently accessible in Chicago, Minneapolis, Columbus, Cincinnati, Dallas, Salt Lake City, Phoenix, and Redwood City, Calif., with plans to roll out in more cities in the next few months.

The launch follows the third-party delivery service’s initial foray into the convenience store market in April, when COVID-19 prompted nationwide lockdowns with limited access to grocery outlets. The San Francisco-based company partnered with more than 2,500 convenience stores, including 7-Eleven, Walgreens, CVS, Wawa and more across the country in more than 1,100 cities.