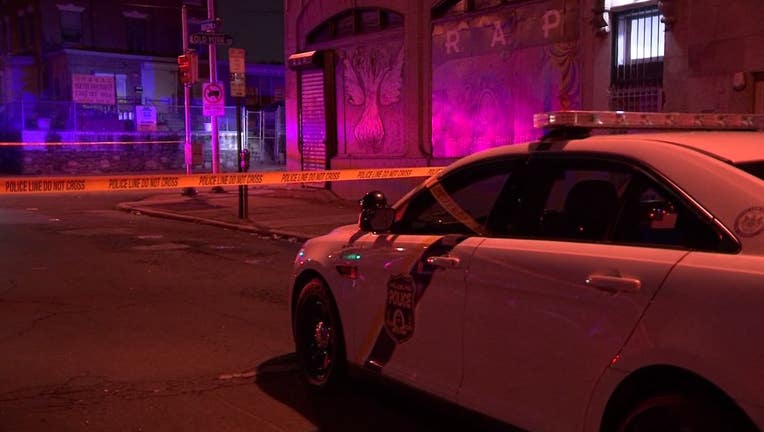 PHILADELPHIA - Authorities say two people were shot and wounded in Logan by a shooter in a van whose driver then led authorities on a high-speed chase.

But it's not yet known what sparked the shooting, which occurred around 1:30 a.m. Wednesday on the 4900 block of North Broad Street.

Witnesses told responding offices the shooter was in the van that had just fled the scene. The officers briefly pursued the vehicle as the driver reached speeds of up to 100 mph, but the chase was soon called off. 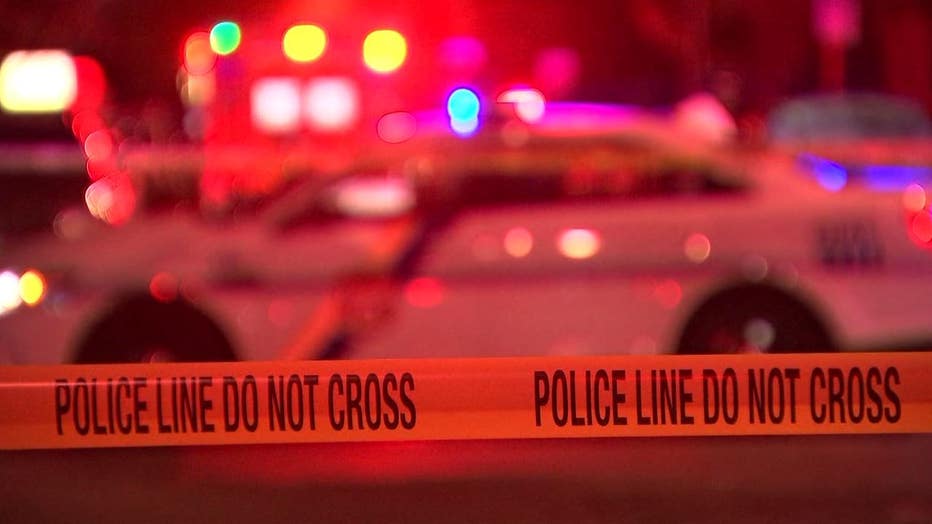 The two people who were shot, ages 29 and 34, were both hospitalized in stable condition.

The shooter remains at large.