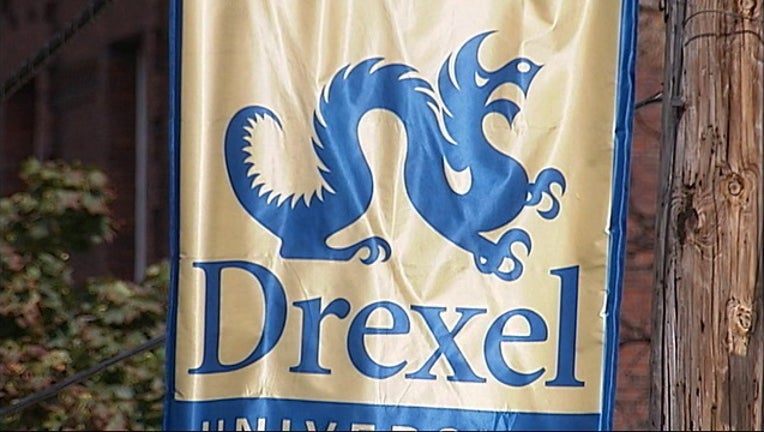 ELON, N.C. - Keishana Washington scored 30 points and Drexel used the third quarter to beat Delaware en route to a 63-52 win in the Colonial Athletic Association tournament on Saturday to clinch an automatic bid to the NCAA Tournament.

After Drexel’s eight-point second quarter helped Delaware build a 34-22 halftime lead, after the break the Dragons (14-8) returned the favor and never looked back.

Top-seeded Drexel outscored the upstart, No. 6-seed Blue Hens 20-5 in the quarter as Delaware went 1-for-15 shooting. Washington made back-to-back layups, one off a steal and sprint to the basket, as part of a 16-3 run. Drexel took a 38-37 lead with 2:37 left in the third and they never trailed again. It was Drexel’s first lead since 8-6 with 6:57 left in the first.

Paris McBride’s 3-pointer brought Delaware (21-4) within 63-57 with 6:01 left but the Dragons couldn’t get closer. The Blue Hens entered with a four-game winning streak and had won of nine of 10 before Saturday.

McBride scored 11 points for Drexel and Jasmine Dickey 10 on 4-for-23 shooting with 11 rebounds. Delaware committed 13 of its second-half turnovers after the break.

The Dragons reached their third CAA championship game in as many years after being denied in two previous trips. Drexel’s championship is the second in program history and first since 2009.

Delaware was seeking its fifth NCAA Tournament berth after going as America East champ in 2001, earning an at-large spot in 2007 and winning the CAA in 2012 and 2013.