Driver sought in fatal crash on U.S. 1 in Fairless Hills

FAIRLESS HILLS, Pa. - Authorities are searching for a driver after a man was killed in a hit-and-run crash on Route 1 early Thursday morning in Falls Township.

Police say a 34-year-old man was struck and killed by a vehicle on Northbound U.S. 1 near the Fairless Hills. Falls Township Police Department Chief Nelson Whitney says the victim was pronounced dead on the scene.

During an investigation officers found the striking vehicle, a black 2006 BMW sedan with New Jersey registration, abandoned further down the highway. A K9 Unit was used to canvas the area, but the driver was not located. Police believe the driver was picked up by another car. 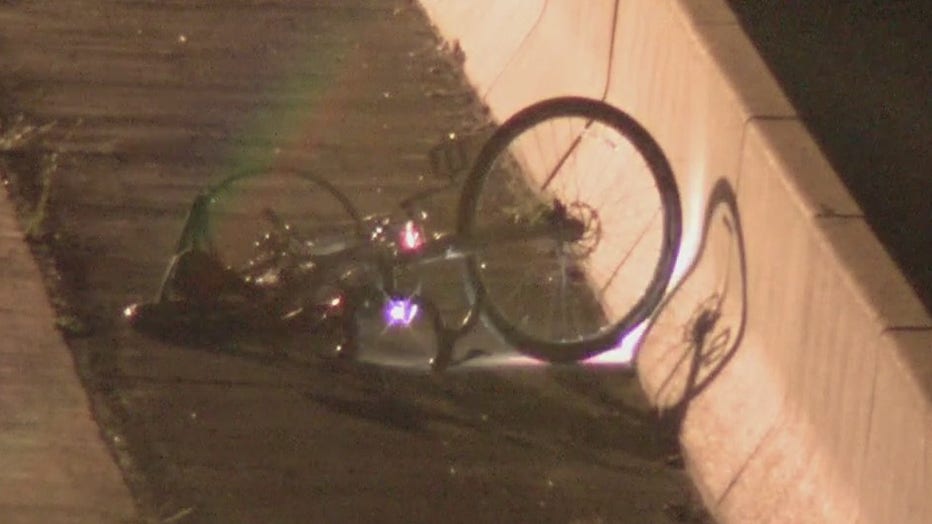 According to authorities, the car is registered to Tierra Barber who lives in Trenton. Police say Barber was not home when officers went to her house.

The crash and subsequent investigation closed U.S. 1 between Oxford Valley and Route 13 for a brief period of time. FOX 29's Lauren Johnson was at the scene of the crash Thursday morning and reports the victim may have been walking or riding a bike on the highway.

Anyone with information on this fatal hit-and-run is encouraged to contact detective Dennis O'Connell at 215-949-9100.

Police: 1 dead in hit-and-run crash on Route 1 in Fairless Hills