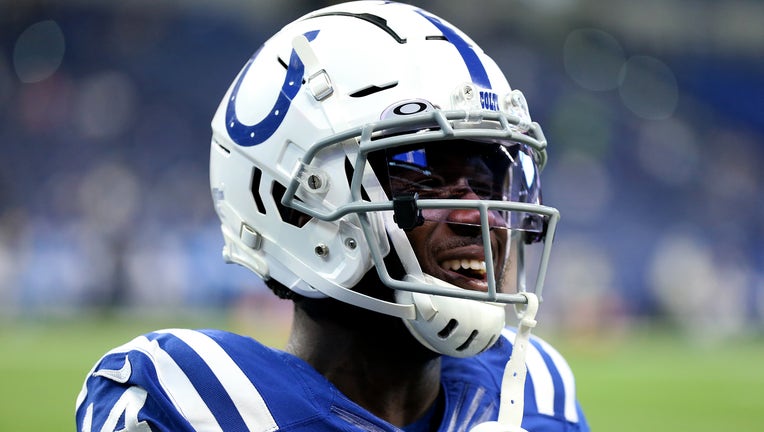 INDIANAPOLIS, INDIANA - DECEMBER 22: Zach Pascal #14 of the Indianapolis Colts warms up before the game against the Carolina Panthers at Lucas Oil Stadium on December 22, 2019 in Indianapolis, Indiana. (Photo by Justin Casterline/Getty Images)

Pascal had 38 catches for 384 yards and three touchdowns last season for Indianapolis. The 27-year-old spent his first four NFL seasons with the Colts. He has 150 catches for 1,888 yards and 15 TDs.

Pascal is reunited with Eagles coach Nick Sirianni, who was the offensive coordinator in Indianapolis from 2018-20. He joins a receiving group that includes 2021 first-round pick DeVonta Smith, Quez Watkins and 2020 first-rounder Jalen Reagor.