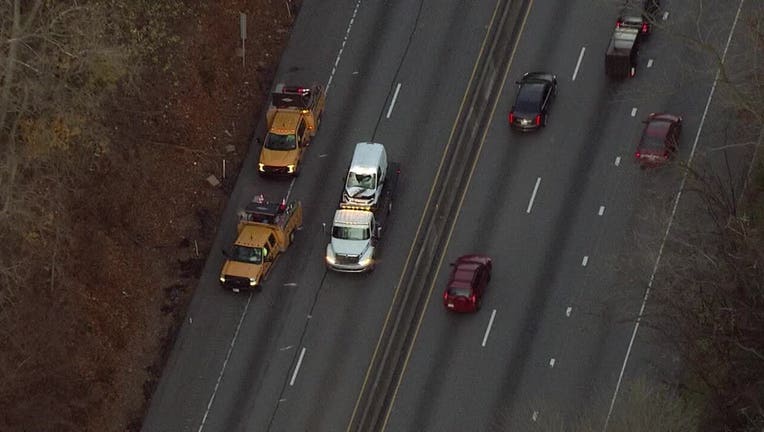 KING OF PRUSSIA, Pa. - The eastbound lanes of I-76 have reopened after they were closed for several hours in parts of Montgomery County following an overnight crash.

Authorities have yet to release any details on the crash, or any potential injuries.

Investigators remained at the crash scene for several hours, finally clearing the scene shortly after 7 a.m.

SKYFOX was over the scene where traffic continued to back up into the morning. 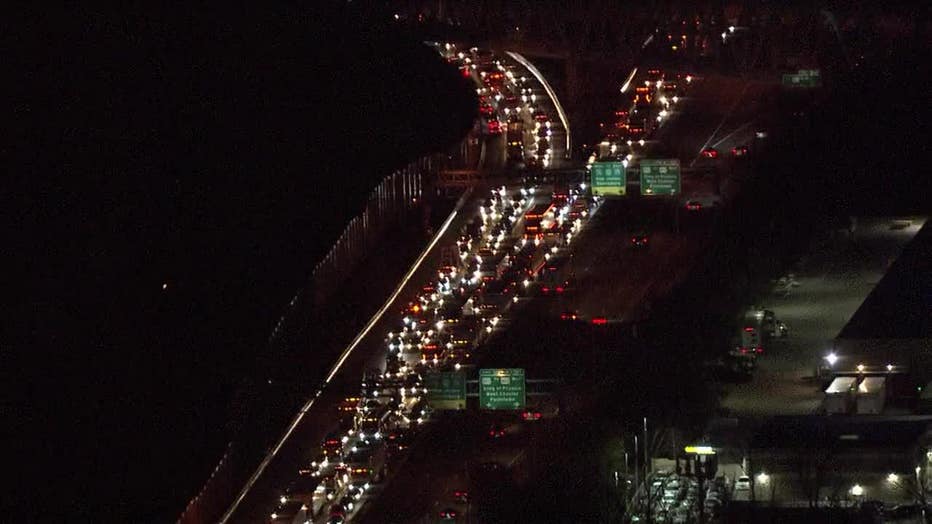 Eastbound lanes of I-76 were closed between Gulph Mills and Conshohocken Tuesday morning after an overnight crash.

FOX 29's Bob Kelly says authorities were letting one lane by earlier in the morning, but later halted traffic.