Six people were hurt after an explosion rocked a Chester County neighborhood Wednesday.

Officials say an explosion shook the building next to the home before the flames broke out, and first responders were on the scene within a minute.

Fire crews arrived to find flames coming from the second floor of the home. 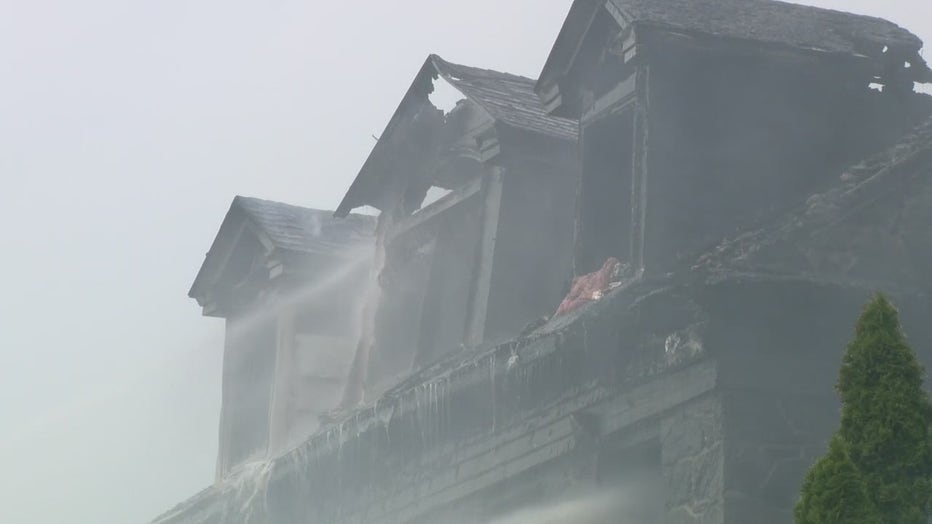 Authorities say the explosion shook the building next door and a fire was found burning on the second floor.

Authorities say six people, including four children and two adults, suffered injuries. Two children and one adult remain the hospital and the three others have since been released.

The Wagontown Fire Company says they secured a buried propane tank on the property. With no hydrants or public water, they had to call in 18 tankers and pull water out of the pool and pond on the property.