MILFORD, Pa. (WTXF/AP) - A Pennsylvania survivalist who hid in the forest under cover of night and opened fire with a sniper's rifle has been convicted of capital murder in the ambush slaying of a state police trooper he targeted at random.

Authorities say Frein was trying to spark a revolution when he attacked the Blooming Grove state police barracks on Sept. 12, 2014. Cpl. Bryon Dickson was killed, and a second trooper was shot through the hips and left debilitated.

The jurors found him guilty of all 12 charges, including murder of a law enforcement officer, terrorism and two weapons of mass destruction counts related to bombs he left in the woods while eluding a 48-day police dragnet.

He faces a potential death sentence. 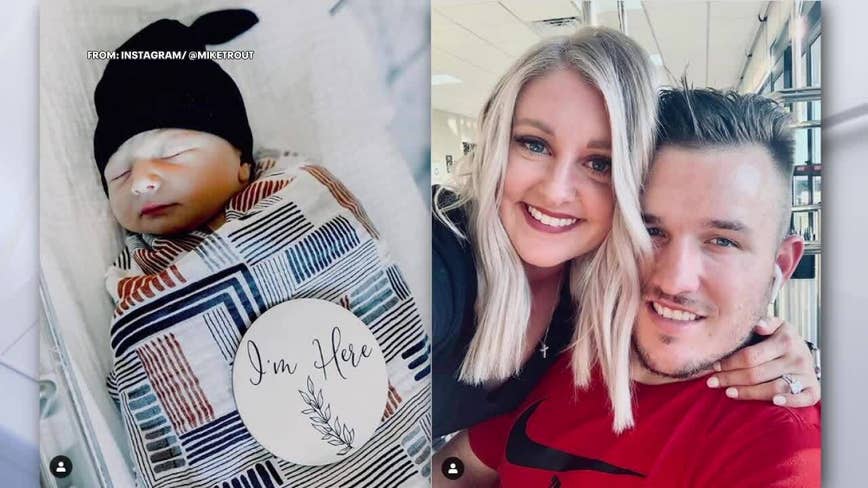