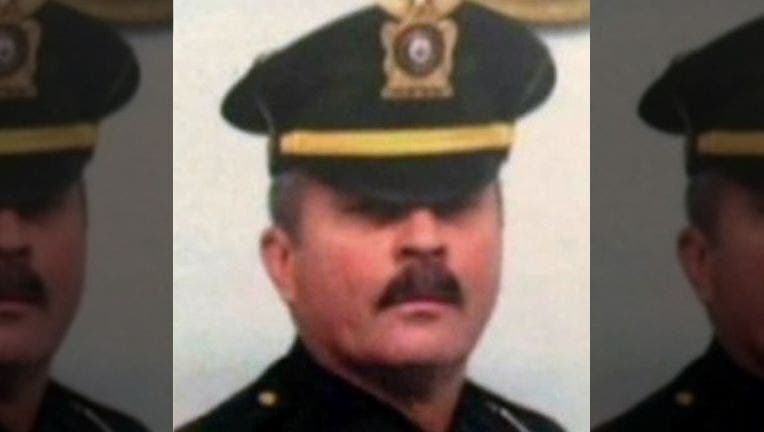 CAMDEN, N.J. - A judge has granted a request by a former New Jersey police chief to delay reporting to federal prison to serve a 28-month sentence on a conviction of lying to the FBI during a hate crime investigation.

Nucera was sentenced in 2019 after he was convicted of lying to the FBI.

Jurors deadlocked on other charges, and after a second mistrial in December, prosecutors dropped the hate crime assault and deprivation of civil rights charges.