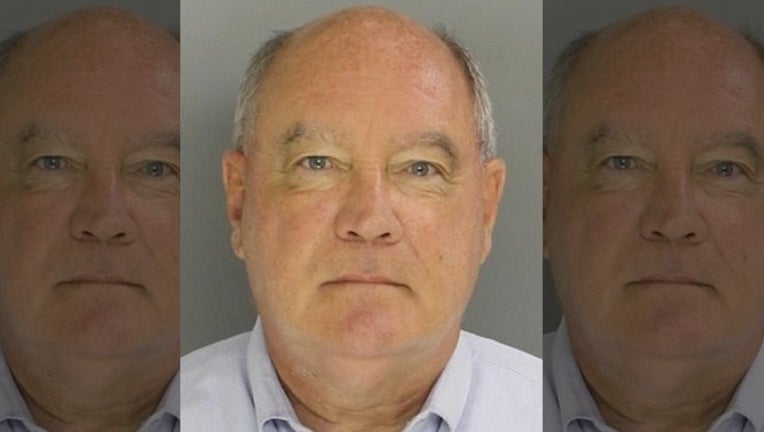 PHILADELPHIA - A former Radnor Township commissioner was sentenced to 151 months in prison and 10 years supervised release Tuesday after he plead guilty to three counts of distribution, receipt and possession of child pornography.

Prosecutors say Ahr created online aliases like 'DaddyX' and 'DaddyXX' to communicate online with hundreds of other child offenders. The former president of Radnor Township Board of Commissioners is said to have committed the crimes at all times of day and in several different locations both at home and on the job.

Investigators discovered that Ahr's government-issued iPad was just one of several devices used to collect an extensive supply of the unlawful videos and images.

“The defendant’s days of exploiting his position of trust in our community for his perverse gratification are over,” First Assistant U.S. Attorney Williams said.

“Child sexual exploitation is appallingly pervasive, exacerbated by the easy availability of online file sharing, and it demands an aggressive response. We stand ready with our federal partners to identify and prosecute individuals that perpetuate this abuse.”

Along with his prision sentence and supervised release, Ahr is also required to register as a sex offender under Megan's Law.