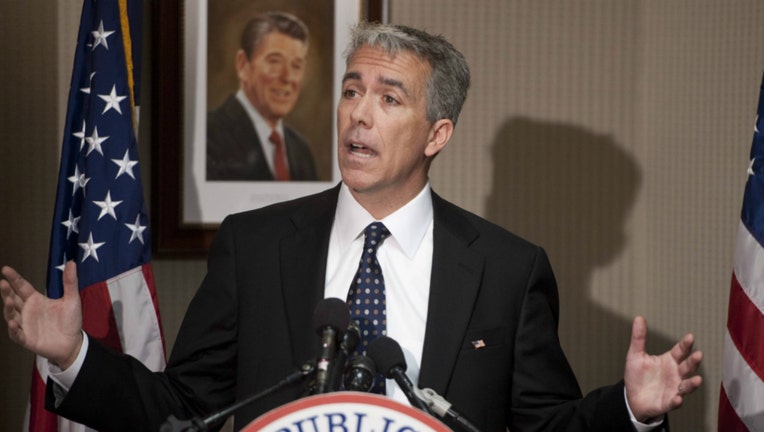 Walsh announced his candidacy during an interview on ABC's "This Week'" on Sunday. Also in the race is Bill Weld, a former Massachusetts governor.

Walsh won a House seat from suburban Chicago in the 2010 tea party wave, but lost reelection in 2012 and has since hosted a radio talk show.

He has a history of inflammatory statements regarding Muslims and others, and said just before the 2016 election that if Trump lost, "I'm grabbing my musket." Walsh has since soured on Trump. 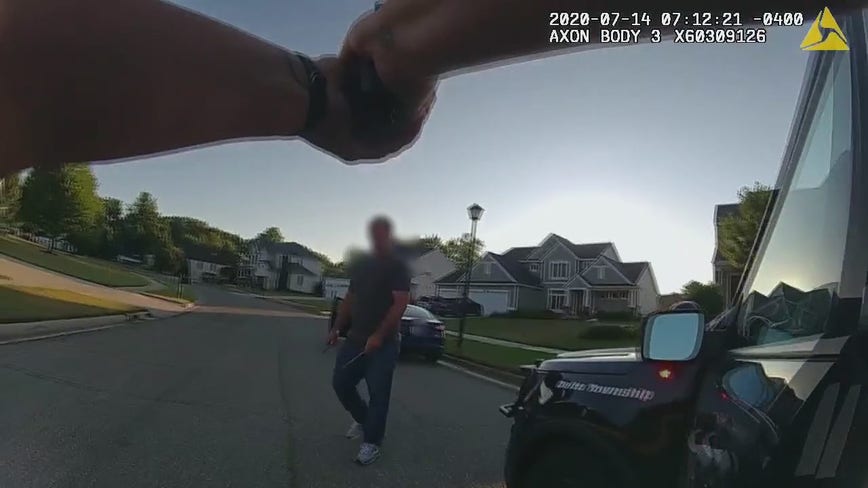 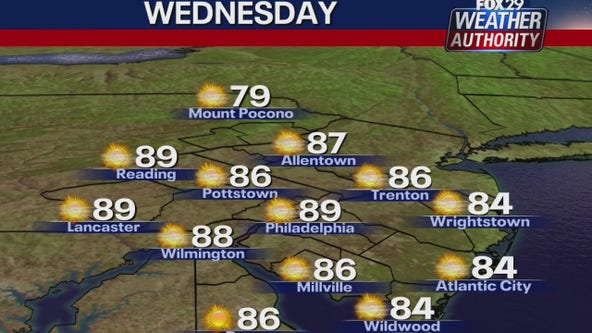