The most incredible interstellar finds and firsts of the 2010s

It's been a big decade for exploring space. Spacecraft traveled farther than ever before and captured images of phenomena never before seen. Here's a look back at the most incredible interstellar discoveries and firsts of the 2010s.

LOS ANGELES - The 2010s have brought incredible discoveries across every discipline of scientific study, ranging from the culmination of the decades-long search for the Higgs boson, to the identification of thousands of new exoplanets, to the ability to edit human DNA.

As the decade comes to a close, here’s a look back at the most important and incredible interstellar discoveries and advancements of the 2010s. 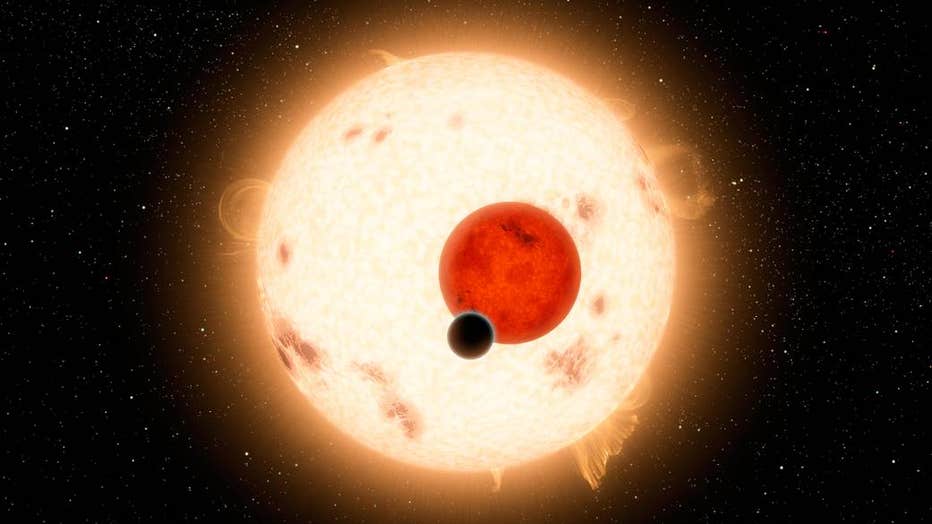 Artist's concept illustrates Kepler-16b, the first planet known to definitively orbit two stars - what's called a circumbinary planet. The planet, which can be seen in the foreground, was discovered by NASA's Kepler mission. (NASA/JPL-Caltech/R. Hurt)

In 2017, the U.S. based observatory LIGO and the European observatory Virgo observed the first-ever light and gravitational waves being produced by the collision of two neutron stars — the massively dense celestial objects that are thought to form out of the gravitational collapse of the remains of a supernova explosion. 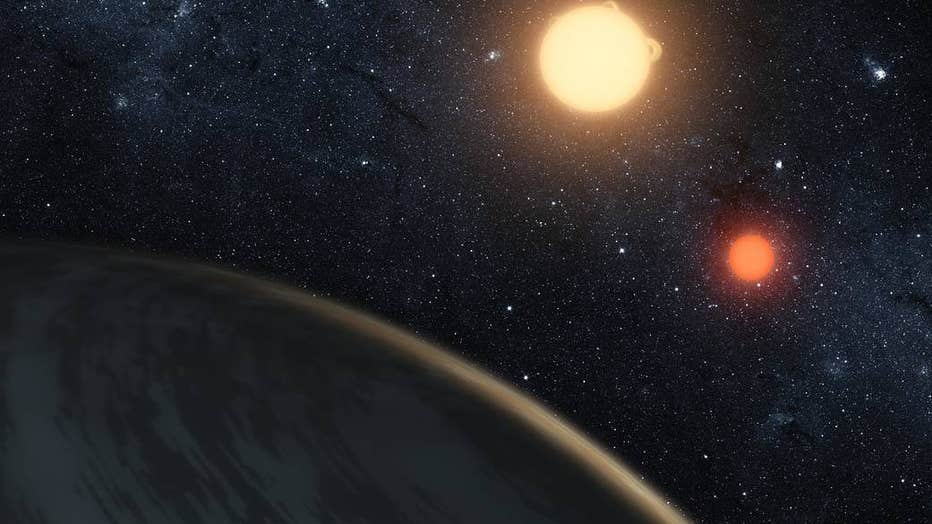 Artist's concept illustrates Kepler-16b, the first planet known to definitively orbit two stars - what's called a circumbinary planet. The planet, which can be seen in the foreground, was discovered by NASA's Kepler mission. (NASA/JPL-Caltech/T. Pyle)

Many of the exoplanets identified in the past decade were discovered by NASA’s Kepler Space Telescope, which found more than 2,700 confirmed exoplanets during its mission, which spanned from 2009 to 2018. NASA’s planet-hunting Transiting Exoplanet Survey Satellite (TESS), Kepler’s successor, has already found an additional 34 exoplanets since it was launched in 2018.

NASA built an interactive tool that allows you to explore the imagined surface of some of these exoplanets, which you can check out here.

TESS was responsible for another major first as well — in July, TESS was able to watch the phenomenon of a star being torn apart by a black hole from beginning to end. 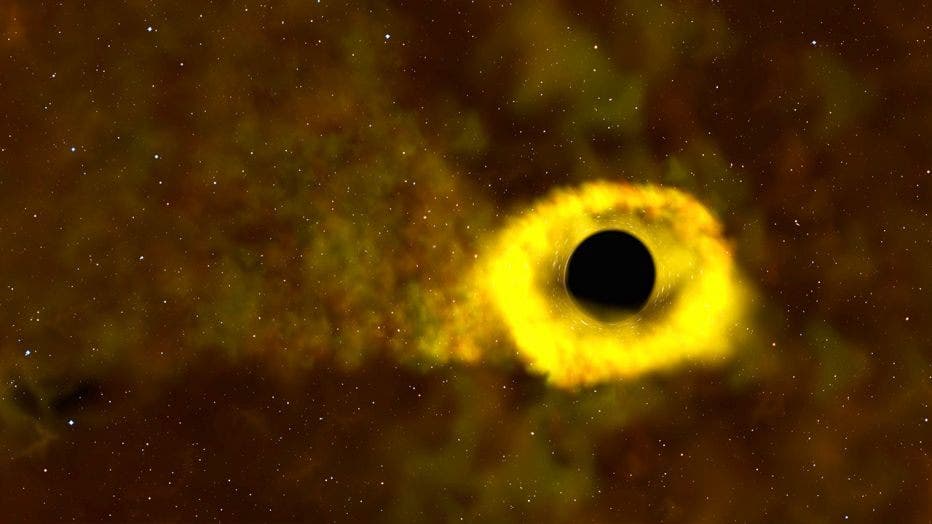 FIRST EVER IMAGE OF A SUPERMASSIVE BLACK HOLE AND ITS SHADOW

Assembling data from the Event Horizon Telescope — a series of eight radio telescopes spread across the globe — astronomers were able to put together the very first image of a supermassive black hole and its shadow in 2019. The central black hole in the image is that of Messier 87, a massive galaxy from the Virgo cluster.

RELATED: ﻿Scientists reveal first image ever made of a black hole﻿ 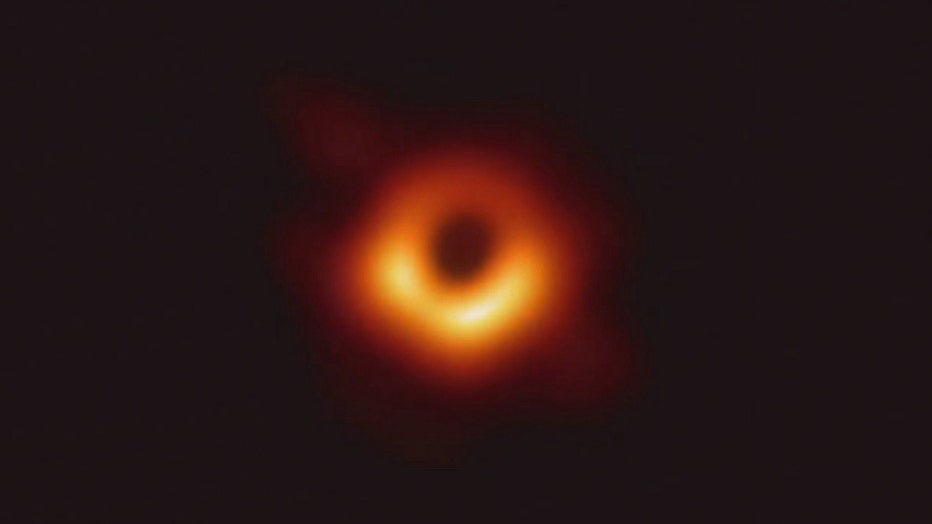 This image shows light bending in the intense gravity surrounding a black hole at the center of the galaxy Messier 87 (M87). This black hole is 6.5 billion times more massive than the sun. (Event Horizon Telescope Collaboration)

A SPACECRAFT VISITS PLUTO FOR THE FIRST TIME 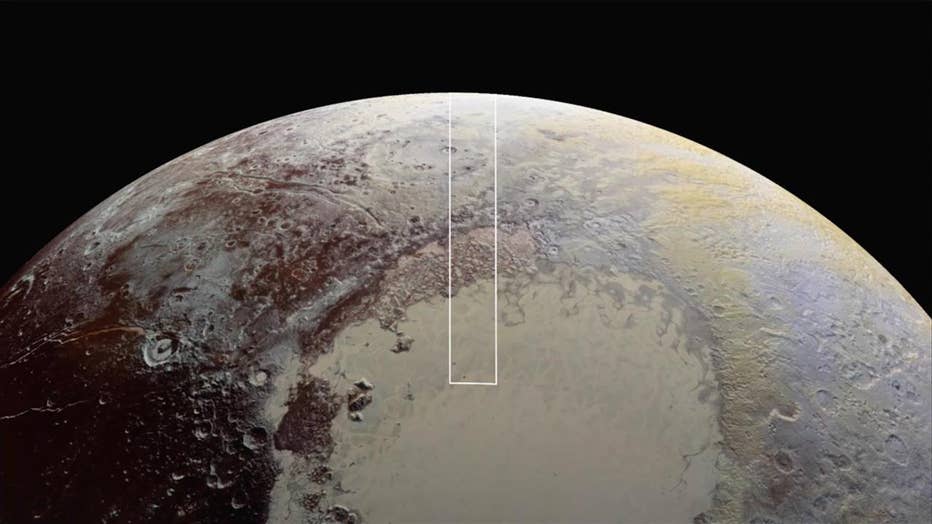 This frame from a movie is composed of the sharpest views of Pluto that NASA's New Horizons spacecraft obtained during its flyby of the distant planet on July 14, 2015. (NASA/Johns Hopkins University Applied Physics Laboratory/Southwest Research Institute)

By the time NASA’s New Horizons spacecraft encountered Pluto in July 2015, it had traveled farther away from Earth and for a longer period of time (more than nine years) than any previous deep space spacecraft. New Horizons became the first spacecraft to explore the dwarf planet and its moons up close.

In August 2012, NASA’s Voyager I became the first spacecraft to cross the outer boundary of the heliosphere — the bubble of charged particles surrounding the sun.

In October 2017, an object that had formed in a different star system passed through our star system for the very first time. That object was named ‘Oumuamua. 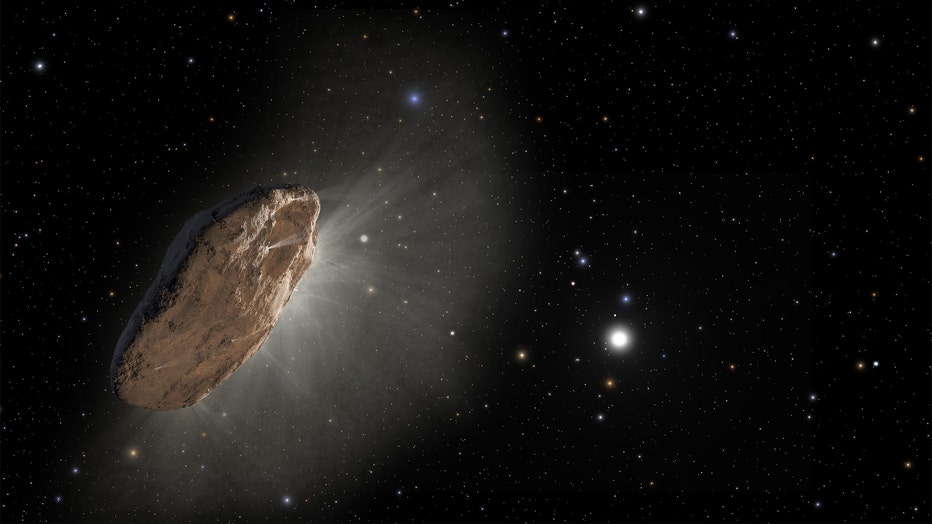 An artist’s illustration of ‘Oumuamua passing through the outskirts of our solar system. (NASA/ESA/STScl)

There were many firsts in spaceflight this decade, beginning with China launching its first space laboratory, Tiangong-1, into orbit in 2011. India became the first country to successfully make it to Mars on the very first try in 2014. China snagged another first this year when it’s Chang’e-4 mission performed the first successful soft landing on the lunar farside.

On Oct. 18, 2019, NASA astronauts Jessica Meir and Christina Koch made history by becoming the first all-female spacewalking team when they floated out of the International Space Station to fix a broken part of the ISS’s solar power network. 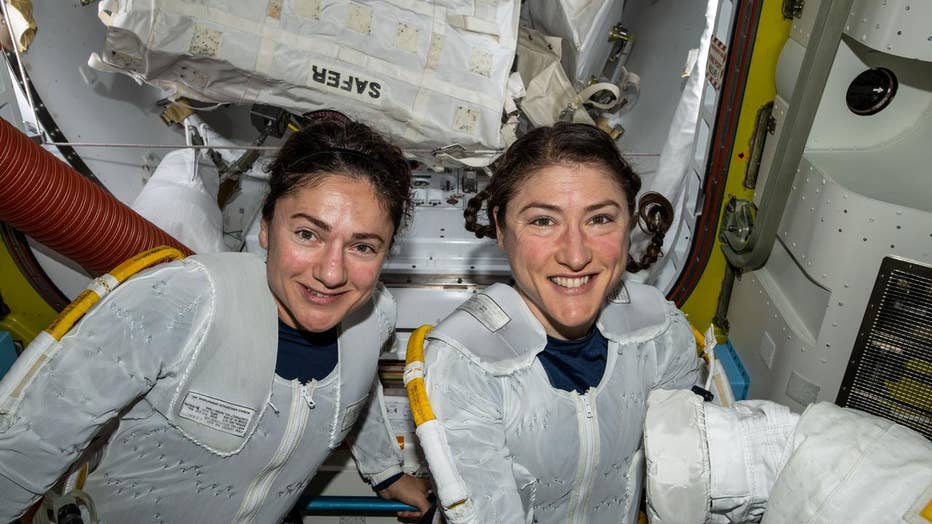 NASA astronauts Jessica Meir and Christina Koch put on their space suits in preparation for the first all-female spacewalk. (NASA/JSC)

NASA astronaut Jessica Meir waves at the camera during a spacewalk with fellow NASA astronaut Christina Koch (out of frame). They ventured into the vacuum of space for seven hours and 17 minutes to swap a failed battery charge-discharge unit (BCDU) with a spare during the first all-woman spacewalk. The BCDU regulates the charge to the batteries that collect and distribute solar power to the orbiting lab’s systems. (NASA/JSC)

This was also the decade of discovering carbon-based organic molecules — the building blocks of life — on other worlds. 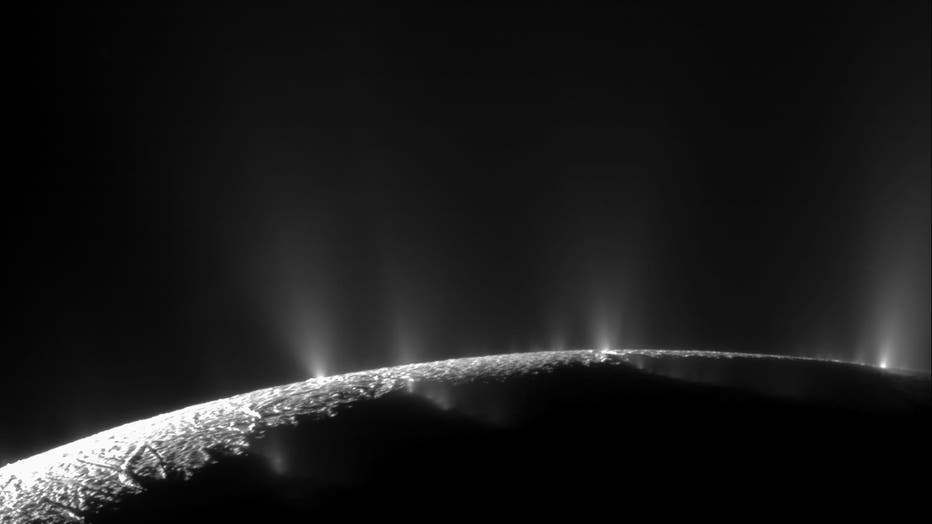 The European Space Agency’s Rosetta mission (2014-2016) found raw materials on Comet 67P Churyumov-Gerasimenko, NASA’s Cassini probe confirmed the presence of organic molecules in the plumes of Saturn’s moon Enceladus in 2017, and in 2018, NASA made the announcement that its Curiosity rover had found organic compounds on Mars. 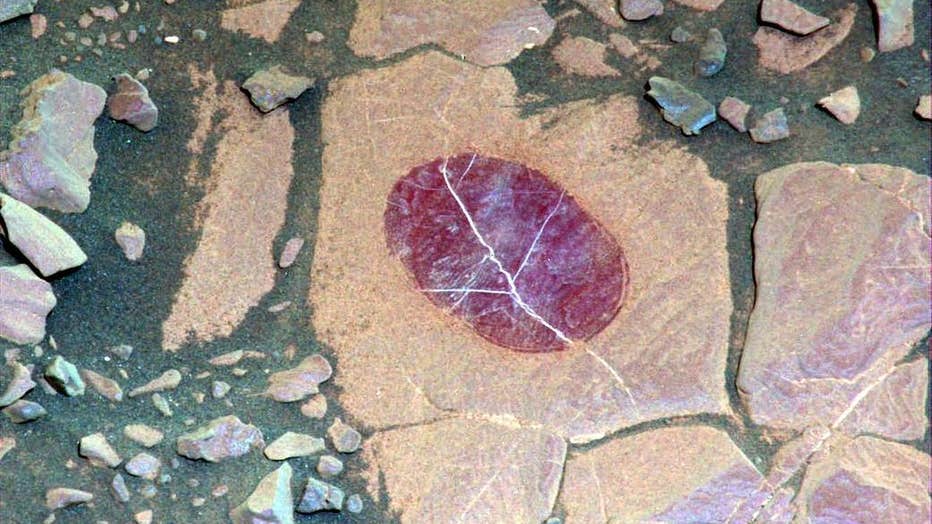 This false-color image demonstrates how use of special filters available on the Curiosity Mars rover's Mast Camera (Mastcam) can reveal the presence of certain minerals in target rocks. The image is a composite of images taken through three filters c (NASA/JPL-Caltech/MSSS)