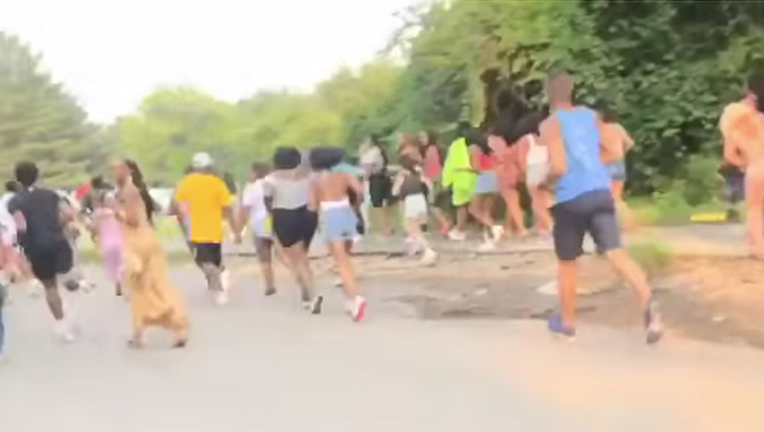 PHILADELPHIA - Five people were injured Saturday following a stampede at the Roots Picnic in Fairmount Park.

Police say the incident occurred around 6:30 p.m. after a fight broke out and someone yelled that there was a gun.

The exclamation prompted a stampede that left five people injured. One person suffered a broken leg. The others sustained minor injuries.

Within an hour of the incident, the Roots Picnic resumed as planned.