LAS VEGAS - Attorneys for the family of a University of Nevada, Las Vegas student who collapsed after fighting in a Nov. 19 fraternity charity boxing match and died days before his 21st birthday said Monday his death should not have happened.

"We intend to hold someone or multiple parties responsible," attorney Nick Lasso said of an investigation that he and attorney Ryan Zimmer launched following the death of Nathan Tyler Valencia on Nov. 23.

Valencia, 20, had been hospitalized since Nov. 19 after collapsing while taking part as a member of Sigma Alpha Epsilon in Kappa Sigma Fraternity’s "Fight Night." He died Tuesday at age 20. 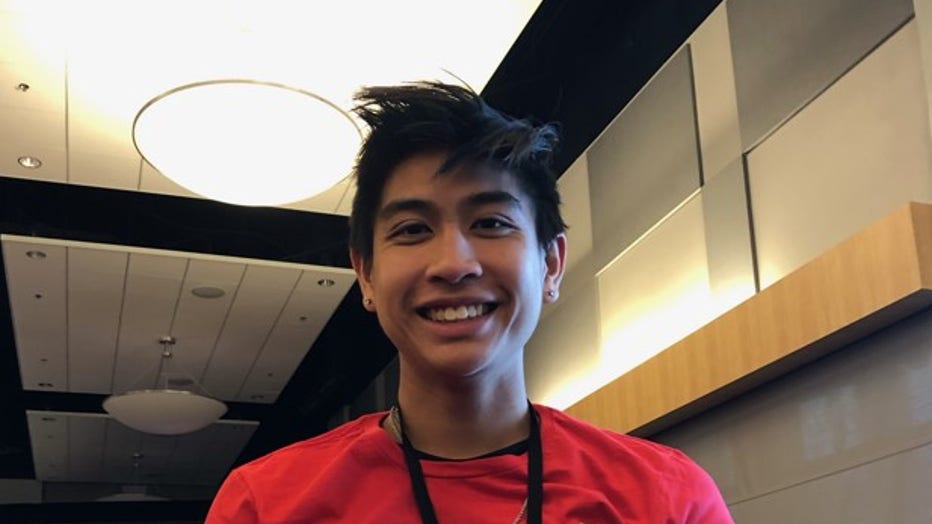 Valencia died of head injuries, the Clark County coroner’s office said Monday, and his death was ruled a homicide.

Las Vegas police said in a statement that investigators found "no information that there is any criminality on the part of the venue" that hosted the boxing match. The department referred questions about the event to the Nevada Athletic Commission as the regulator of "unarmed combat events and promoters associated with unarmed combat." 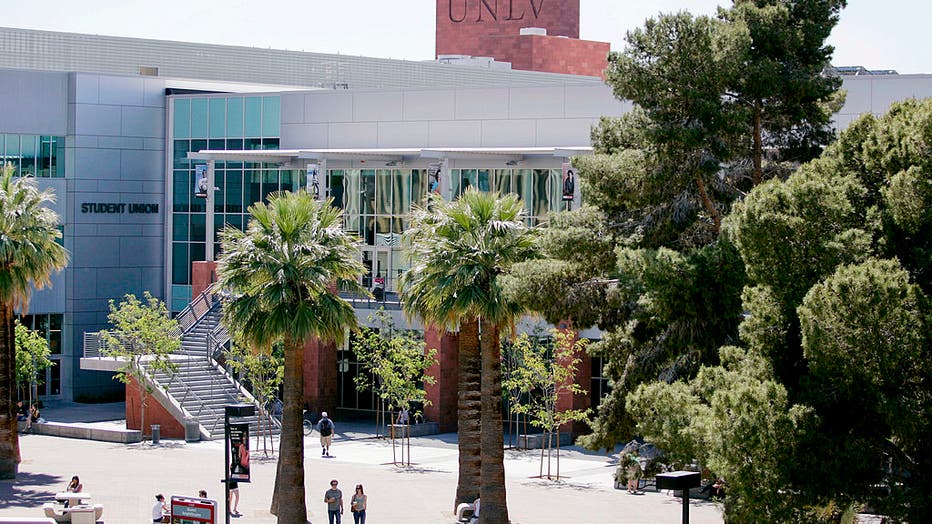 Commission Executive Director Bob Bennett did not immediately respond to messages from The Associated Press.

"We just keep finding safety failure after safety failure," Lasso told AP after appearing in a CNN interview with Zimmer and Valencia’s parents, Cynthia and Michael Valencia of Las Vegas.

Cynthia Valencia told CNN her son had no previous boxing experience but that he wanted to participate because the event was for charity.

Lasso declined to comment about the Las Vegas police statement and said Nathan Valencia’s parents were not granting additional interviews.

"Every precaution that could have been taken seems to have been thrown to the wayside," Lasso told AP. "There’s no reason college students should be pitted against each where one of them is likely to be substantially injured as a result."

UNLV President Keith Whitfield said in a statement Friday that the campus mourned Valencia’s death and administrators planned "to review the incident and determine how off-campus events like these can be as safe as possible."

A memorial vigil was held Saturday, on what would have been Valencia’s birthday.

The boxing event took place off-campus at the Sahara Event Center, a multi-use venue in Las Vegas. It was promoted by UNLV’s Kappa Sigma Fraternity. A weigh-in of boxers occurred on campus two days before the event.

Kappa Sigma and Sahara Event Center representatives offered condolences to Valencia’s family and the university community but declined to comment about the investigation.