Kennedy Space Center, FL - In Hollywood movies, the firing room at NASA during a launch scene is full of men in ties. They’re wearing headsets, talking fast and pressing buttons.

Hold everything. The newest launch director is a woman, and she spoke with FOX 35 News.  Charlie Blackwell-Thompson will be the Launch Director when we send man back and the first woman to the moon. She remembers when the head of the Kennedy Space Center called her in 2016 and told her she got the job.

"I said, can you say that again because I wanted to make sure that I truly heard it right," Blackwell-Thompson said.

Blackwell-Thompson fell in love with the firing room in the late 1980s during the shuttle program. More than 100 people glued to their monitors. The iconic countdown clock. She felt something in her soul and thought maybe one day, she could lead the team. 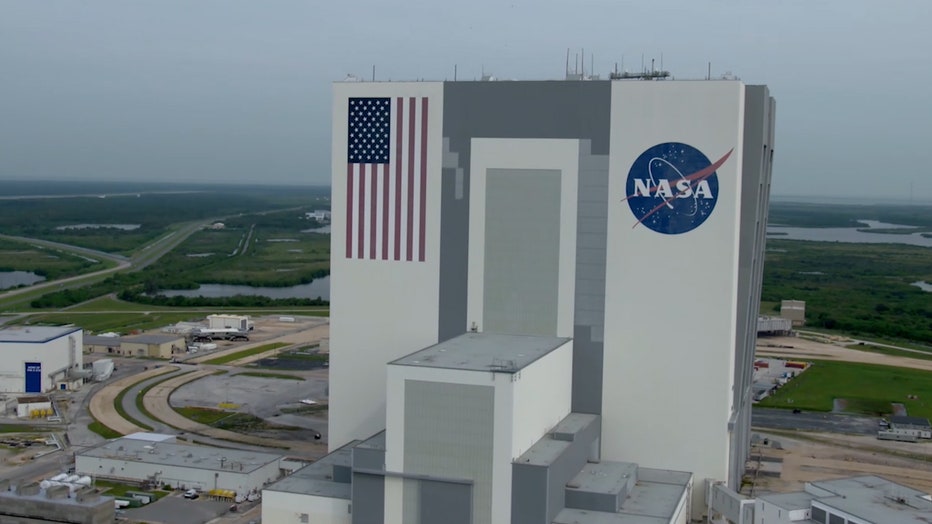 The Shuttle program is over now and NASA is working on Artemis. The missions that will use the Orion spacecraft to take astronauts to the lunar surface and eventually start a colony there. The capsule, the rocket are going through tests, and NASA is running simulations.

"And with each of those milestones, you get one step closer to launch," Blackwell-Thompson said.

Blackwell-Thompson graduated from Clemson. She began her career as an engineer for Boeing, then joined NASA as a test director and climbed the ranks. She has a message for young women interested in space.

If you can dream it, you can do it," Blackwell-Thompson said.