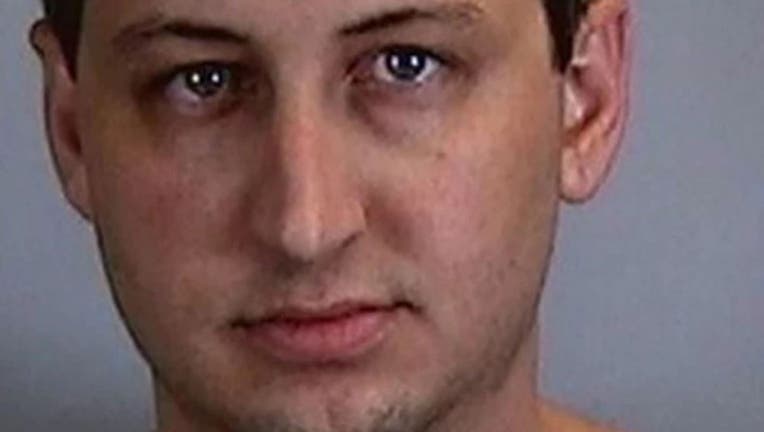 James Lockhart has pleaded to charges of producing, distributing and possessing child pornography

(FOX NEWS) -- A former paramedic from Florida was sentenced to 70 years in prison for recording a series of heinous videos of himself raping his 1-year-old daughter and posting them to the dark web.

James Lockhart, 31, made the sickening four-video series of the sexual abuse between March 2016 and February 2018 and uploaded the clips on dark web forums using the screen names “StrangeWood” and “HardWood,” according to court records.

Lockhart, who worked at Paramedics Logistics Florida from 2012 to October 2018, pled guilty to charges of producing, distributing and possessing child pornography in March. He was sentenced on Thursday, the U.S. Attorney’s Office for the Middle District of Florida announced.

In addition to what he posted online, investigators found more videos and photos showing the baby being sexually abused in Lockhart’s possession, authorities said.

Lockhart’s wife and the mother of his two children, a boy and a girl, identified the baby in the video as their daughter. She also ID’ed the man’s hand in the video as her husband’s, according to Newsweek.

He was arrested Oct. 5, 2018 after Homeland Security agents searched his home and found the sick images on his computer, The Miami Herald reported.

On his devices, investigators also found a collection of child pornography that included 4,000 images and 43 videos.

“HSI’s national and international partnerships have helped ensure that this predator will never again harm a child.”