A Florida daycare worker has been fired after writing a note in black marker on a toddler’s belly in an attempt to remind the child’s mother to pack more diapers.

Heather Chisum said she was “furious” when she found the message -- “Mom, I’m out of diapers” -- on her son’s stomach while changing his diaper Monday.

The young mother of two apparently forgot to read the daily report that was sent home in her son’s lunchbox, which warned her about the child’s diaper supply running low.

“Am I right to be furious about this? Or am I overreacting?” Chisum wrote in a lengthy Facebook post. “I really need your opinions guys, because I’m about to barge in this daycare tomorrow morning and have some words.”

“I change his diaper this afternoon AND SEE THIS WRITTEN ON MY SON WITH MARKER,” she added.

Chisum said she sees several teachers while dropping off and picking up her children at the Children's Education Center of the Islands in Sanibel. The mother questioned why they didn’t inform her in person rather than the unusual tactic.

“I’m a single mom with a full-time job and two very young children. SUE ME FOR NOT READING THE REPORT EVERY SINGLE DAY,” Chisum wrote.

The mom said she struggled to get the markings off her child’s belly after scrubbing it with “several baby wipes.” 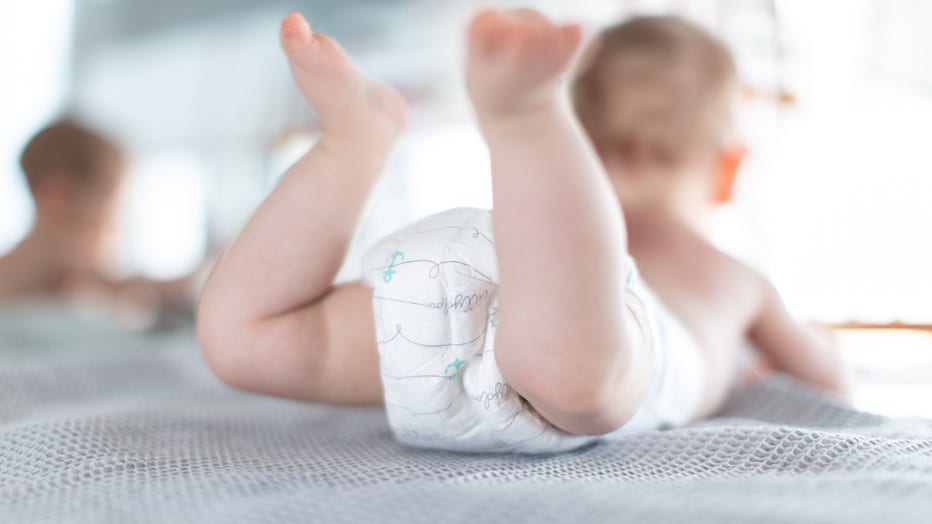 “I had plans to take them to the beach to play, and now I can’t because my son has writing all over him,” she said.

What’s more, Chisum said this wasn’t the first time someone at the daycare wrote on her child.

The daycare eventually apologized to Chisum for the incident and subsequently terminated the staffer responsible for the note.

"We are aware of the incident at the school, and we are terribly sorry for the distress it has caused the family involved, as well as all of our families. It was a breach of our professional ethics on the part of the teacher," the day care’s executive director, Cindy Carter DeCosta, said, according to the News-Press.

"The school has taken immediate action to remove the teacher from the school. We are reviewing protocols already in place to ensure that nothing like this occurs again," it added.

The Florida Department of Children and Families said the agency is looking into the incident.

Despite the apology, however, the young mother said she would no longer send her children to the daycare. Chisum said she planned to take off work so that she could find a replacement daycare.