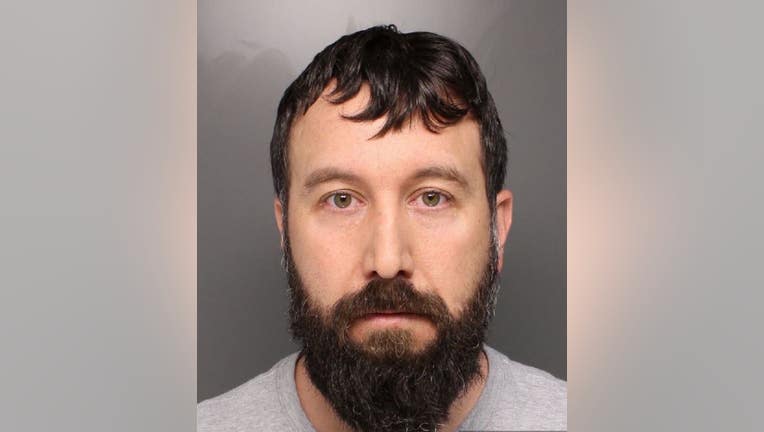 Christian Howard Willman, 40, pleaded guilty to the sexual abuse of six students, according to prosecutors.

DOYLESTOWN, Pa. - A former Parkland and Palisades High School teacher and girls’ soccer coach has been sentenced to prison for the sexual abuse of six students, the Bucks County District Attorney's Office announced.

Prosecutors say Christian Howard Willman, 40, of Coopersburg, pleaded guilty Tuesday to 10 counts related to the pervasive abuse, which began in 2005 when he was a teacher at Parkland High School in South Whitehall Township, and continued for 13 years through his tenure at Palisades High School in Nockamixon Township.

“Instead of a teacher, these young women were introduced to and left with a predator,” the judge said. “The physical and emotional damage will never be forgotten. The damage, by all accounts, is immeasurable.”

The judge ordered Willman to serve the agreed-upon sentence of six to 12 years in state prison. He also must register for 25 years a sex offender following his eventual release.