Former Pa. state troopeer charged with rape of a child

Darren Lawrence, 59, was charged with the rape of a child, involuntary deviate sexual intercourse, aggravated indecent assault and related offenses.

Darren Lawrence, 59, was charged with the rape of a child, involuntary deviate sexual intercourse, aggravated indecent assault and related offenses.

Lawrence, who resides in Wilmington, Delaware, served as a Pennsylvania State Trooper from 1982 through 2000.

Prosecutors said the victim, now 22, reported the incident on Feb. 21.

Lawrence is accused of sexually assaulting the victim when she was between the ages of nine and 12. The sexual abuse allegedly occurred when the victim’s mother left the child in Lawrence's care. 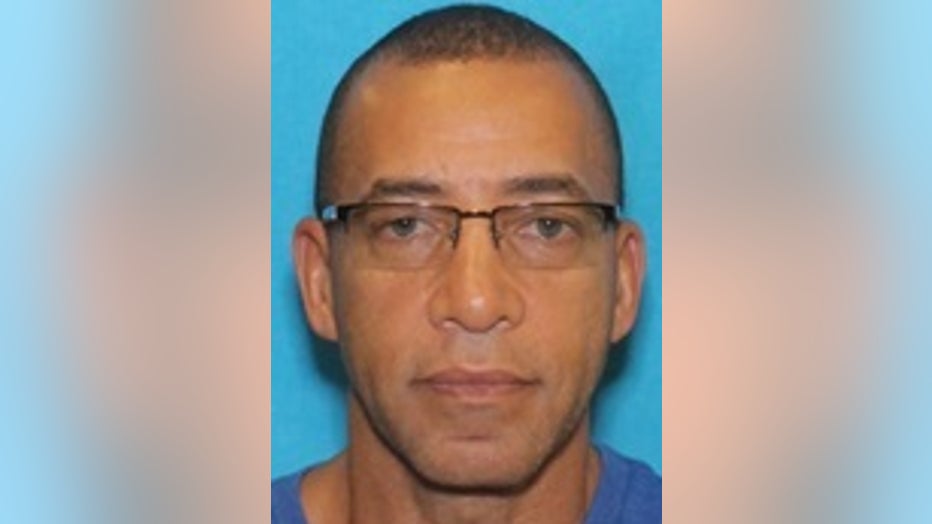 Darren Lawrence, 59, was charged with multiple counts of child rape and related offenses.

Lawrence also allegedly took nude photographs of the victim when she was approximately 10 or 11 years old.

Chester County District Attorney Deb Ryan called the allegations against Lawrence "incredibly disturbing," adding that the distrct will "do everything possible to ensure we swift justice on behalf of the victim."

Lawrence was arrested on Monday, March 2. He was remanded to Chester County Prison, where his bail was set at $250,000 cash.

A preliminary hearing is scheduled for 9 a.m. Wednesday, March 4.

Anyone with information regarding this or other incidents involving Lawrence is urged to contact Chester County Det. James Ciliberto at 610-344-6866.